Prior to founding NPC, Carter served as Executive Vice President and Regional Commercial Line of Business Manager for SunTrust Bank in Memphis, TN. Prior to serving as commercial LOB (Line of Business Manager) for SunTrust, Carter was Group Vice President with SunTrust’s Private Wealth management division. Prior to his tenure at SunTrust, Carter worked for Independent Bank in Memphis, TN.

Mr. Campbell received a BBA with a major in Finance from Southern Methodist University, and is a graduate of PDS, class of 1985. 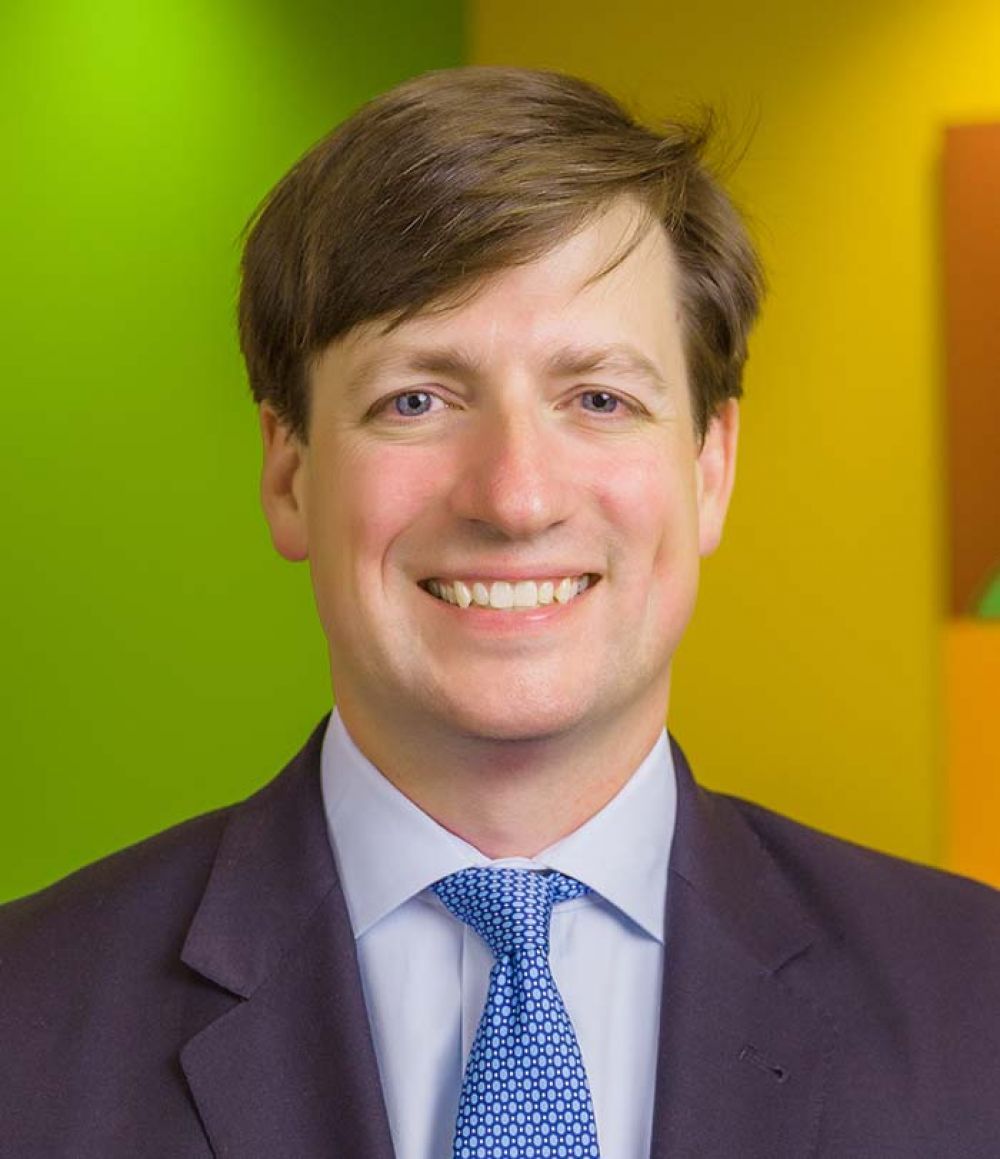 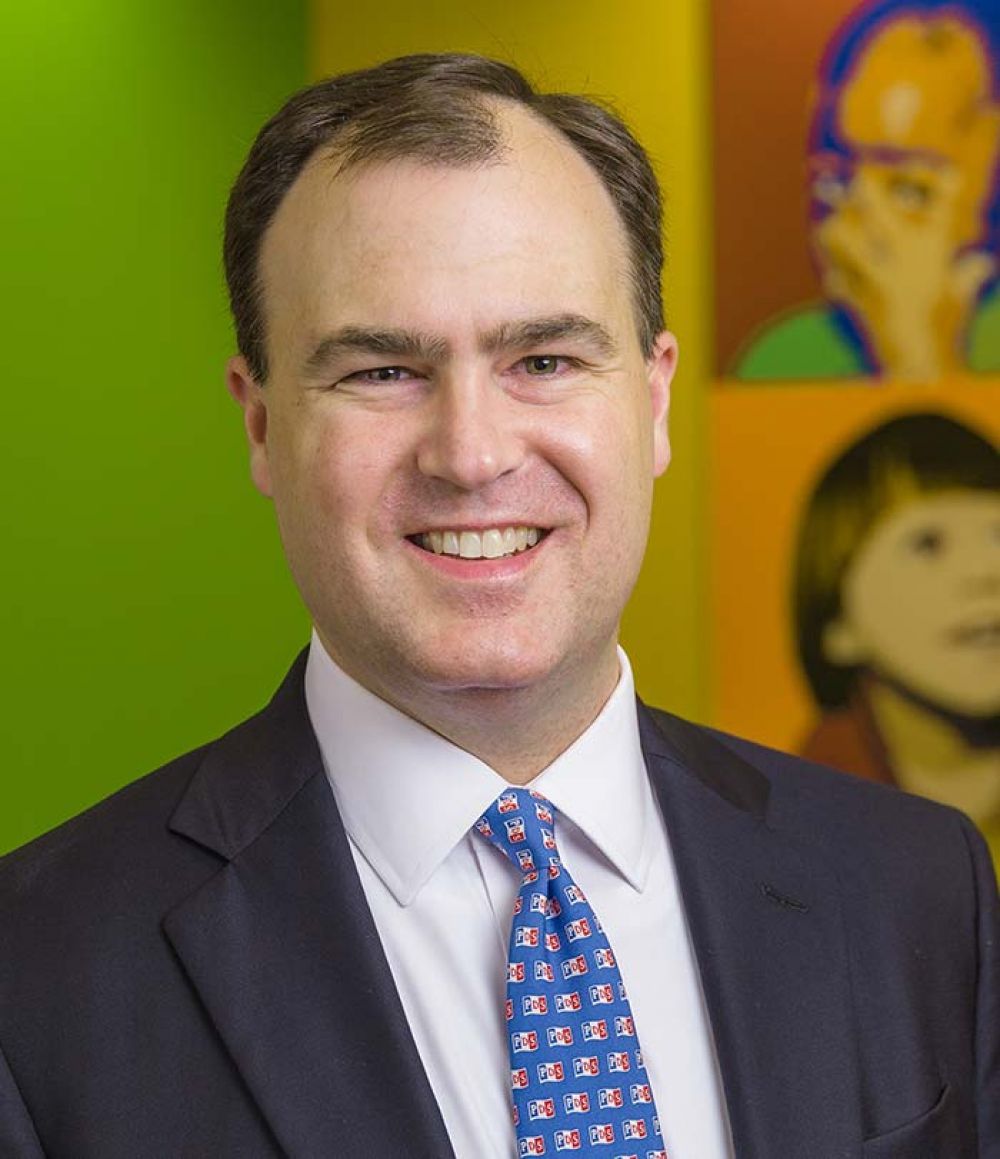 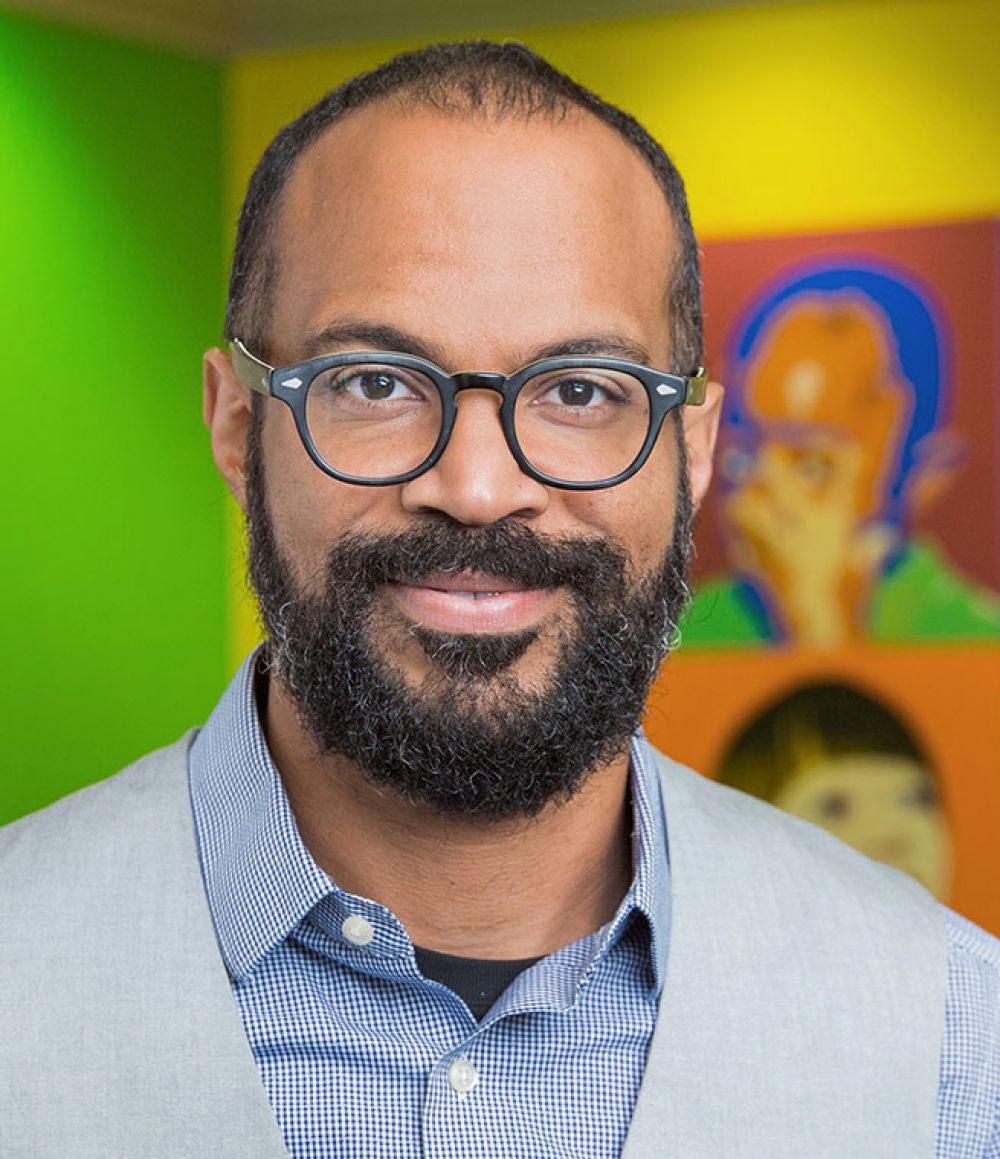 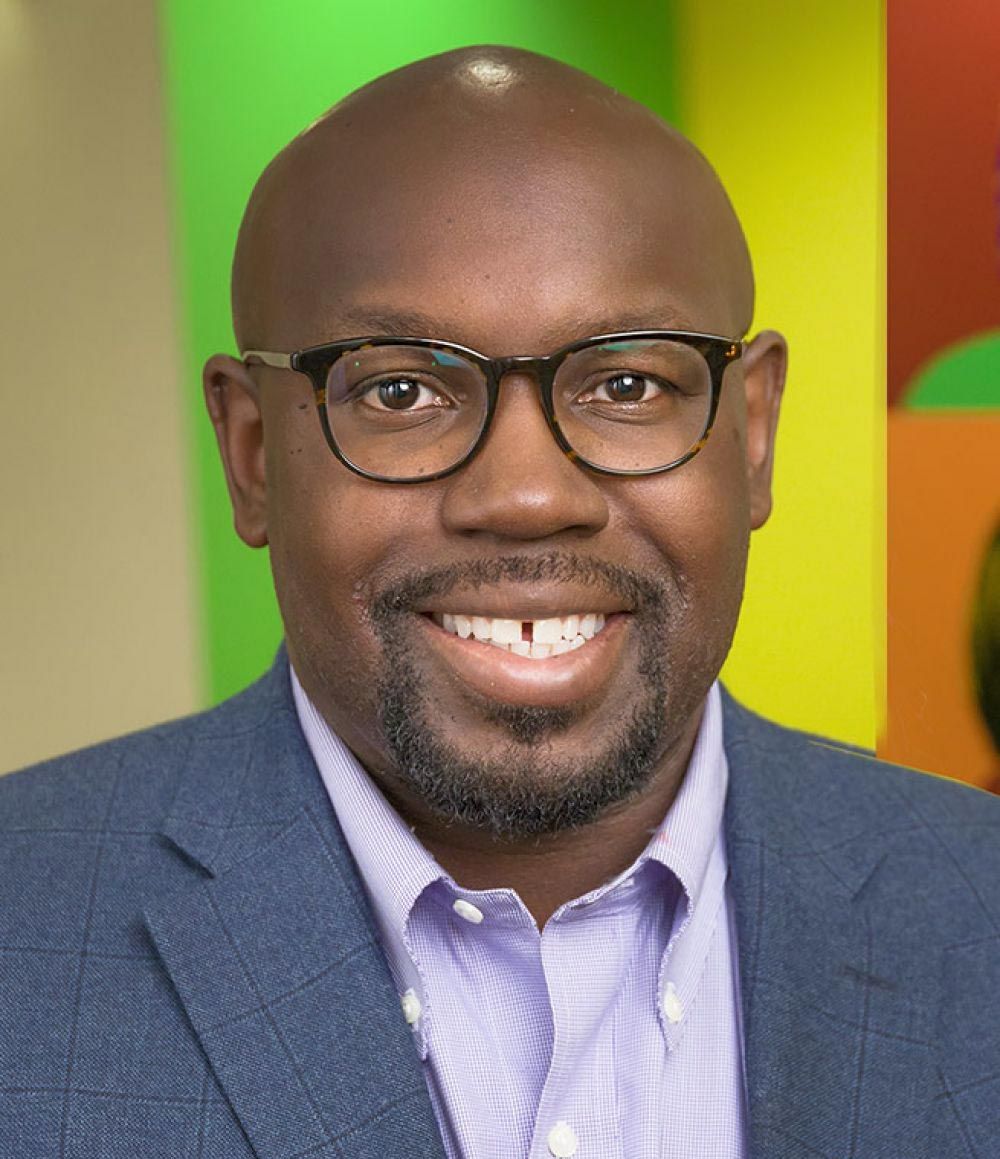 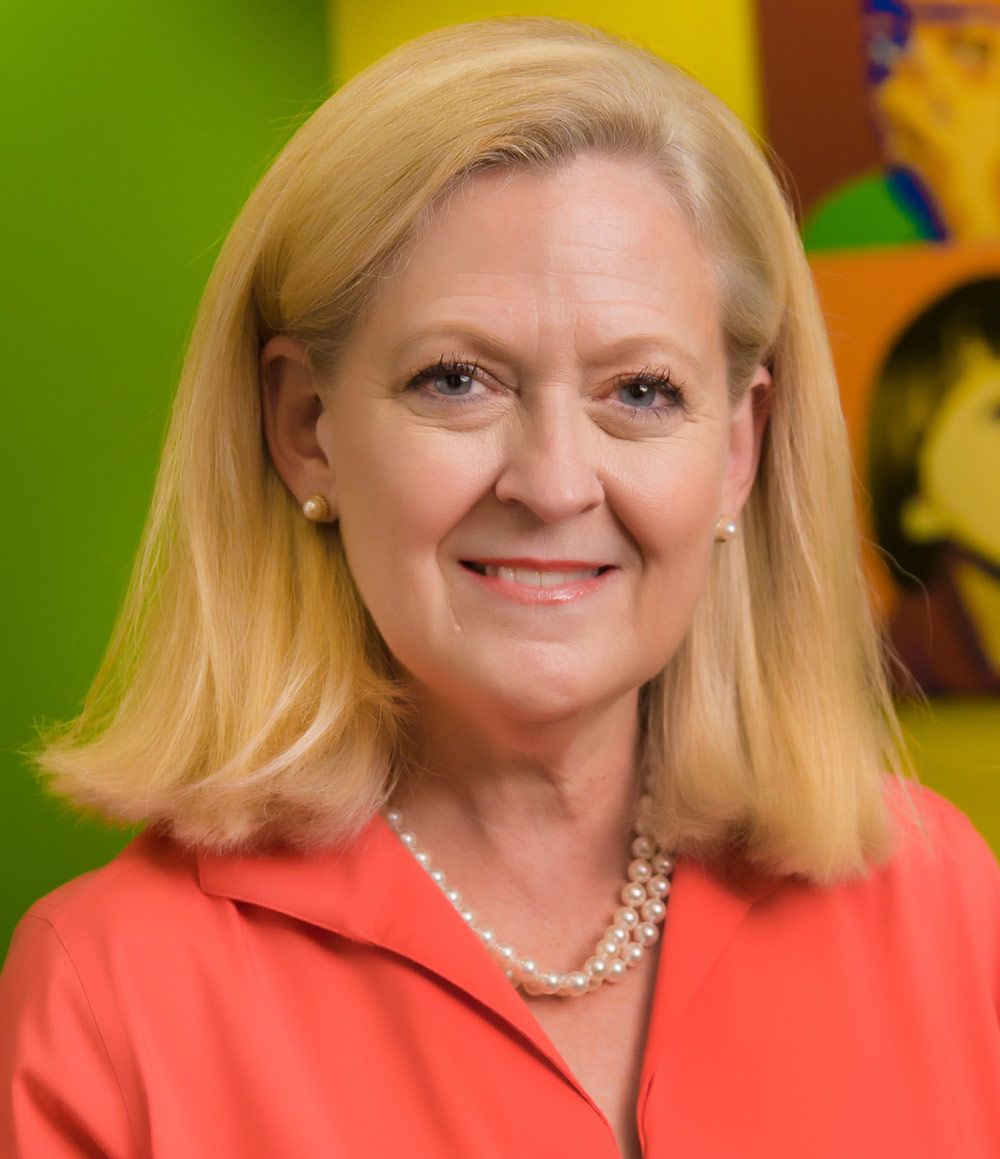 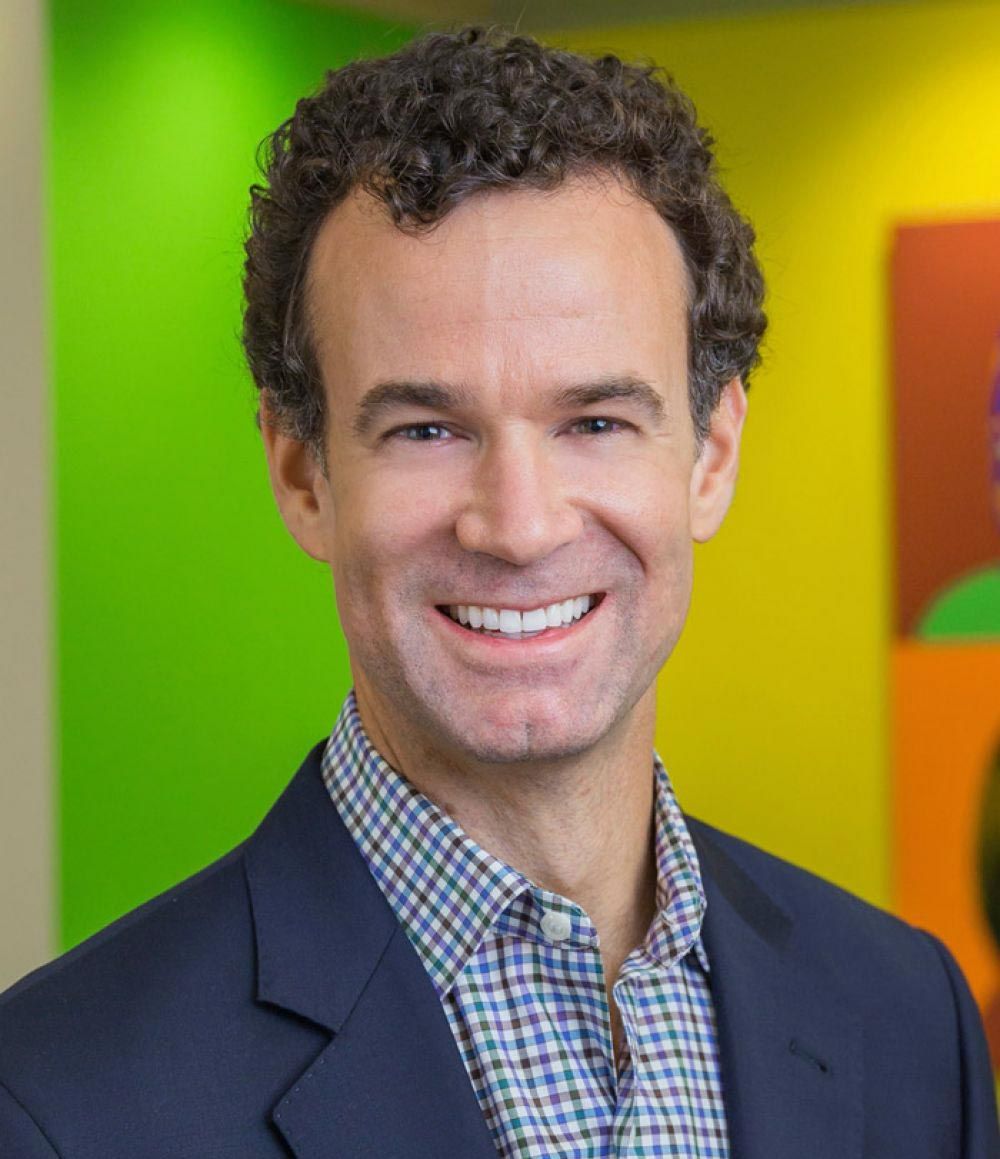 VP of Loss Prevention, Security and Safety at AutoZone 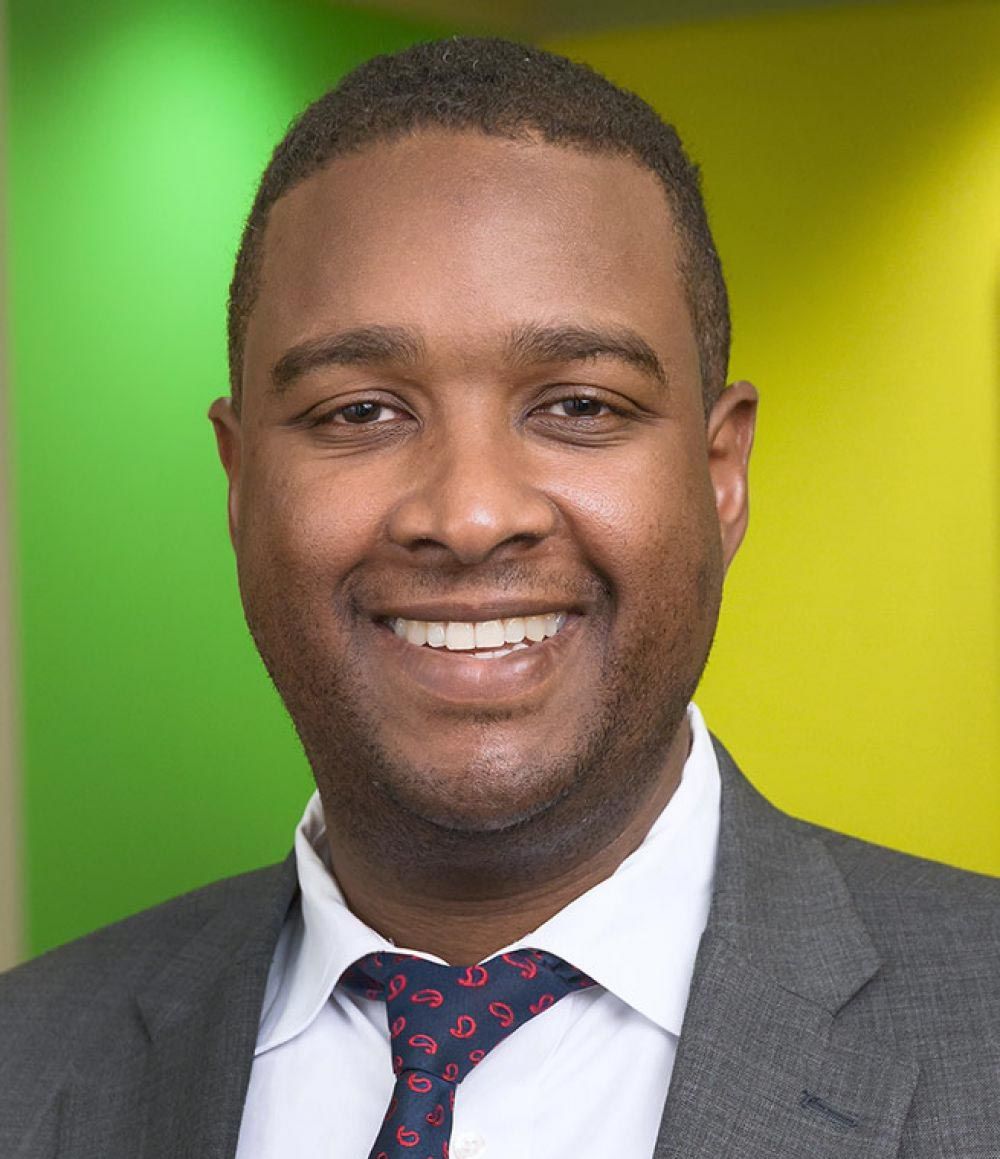 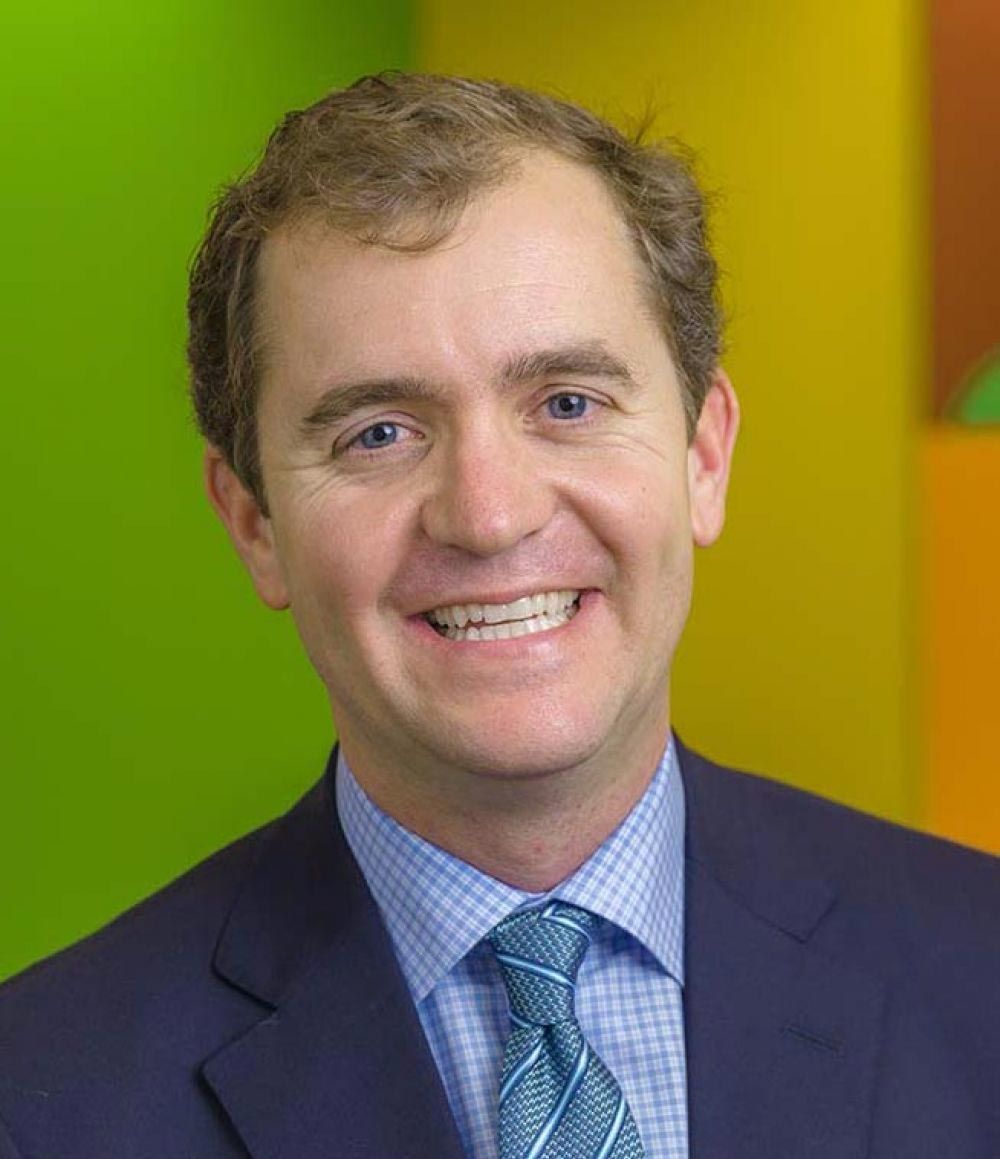 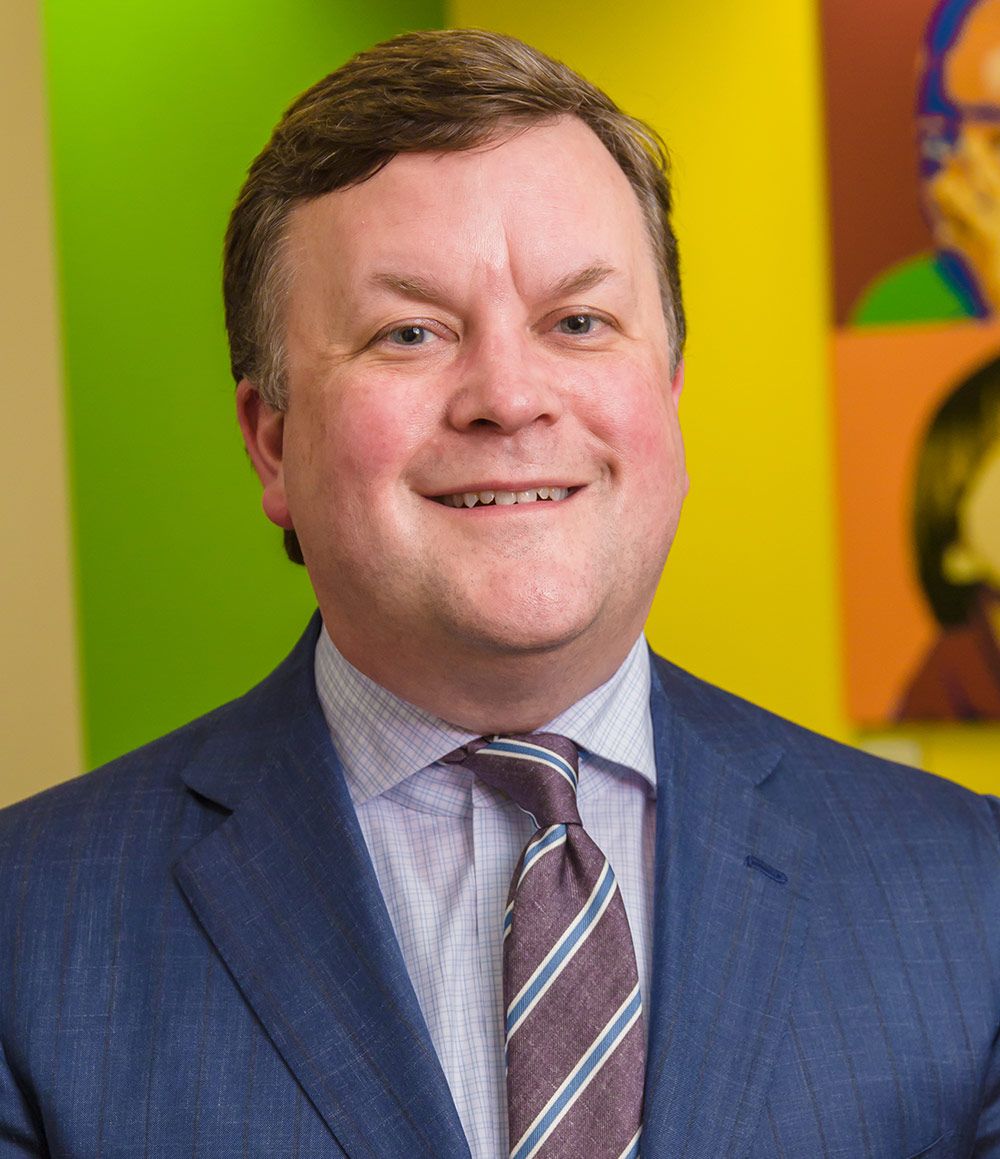 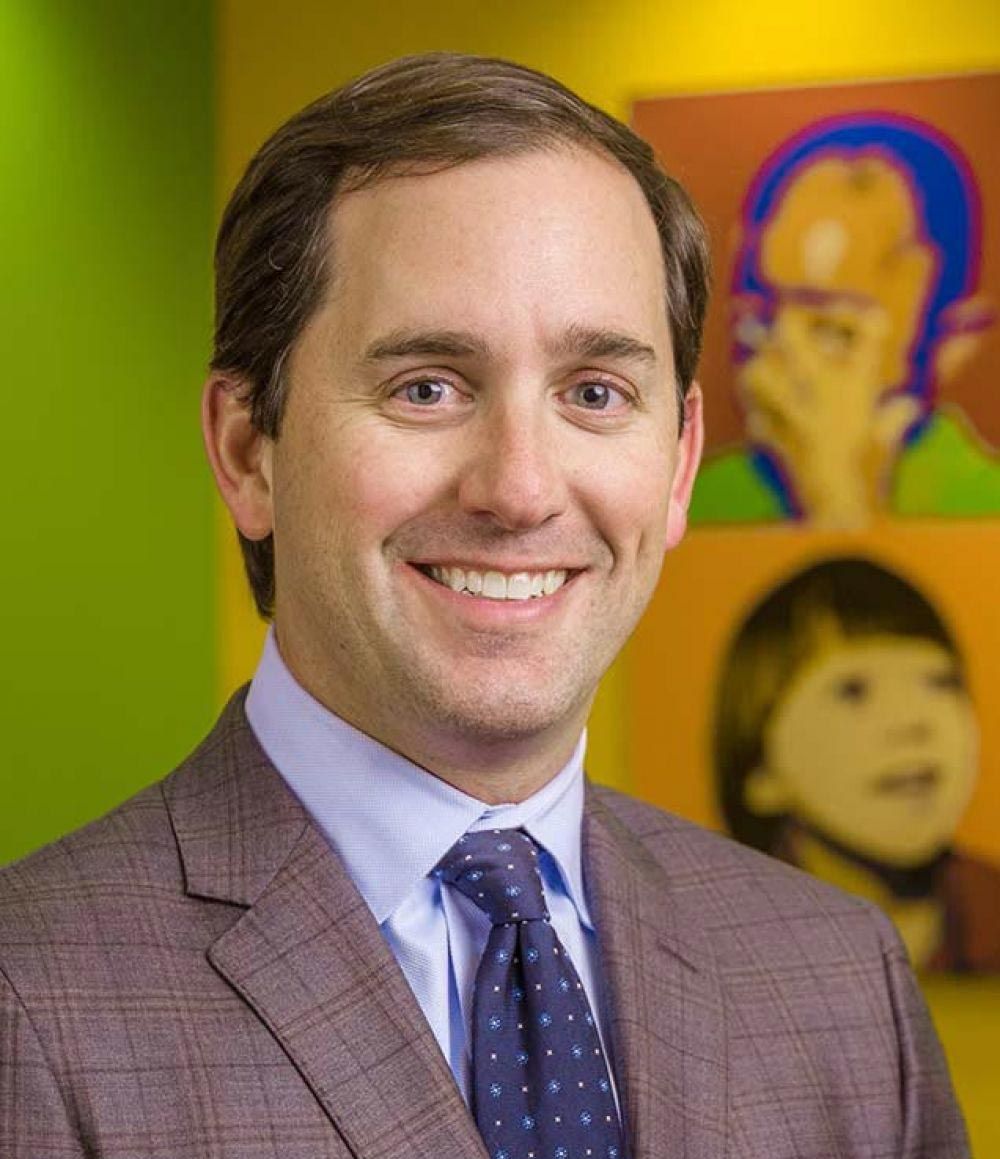 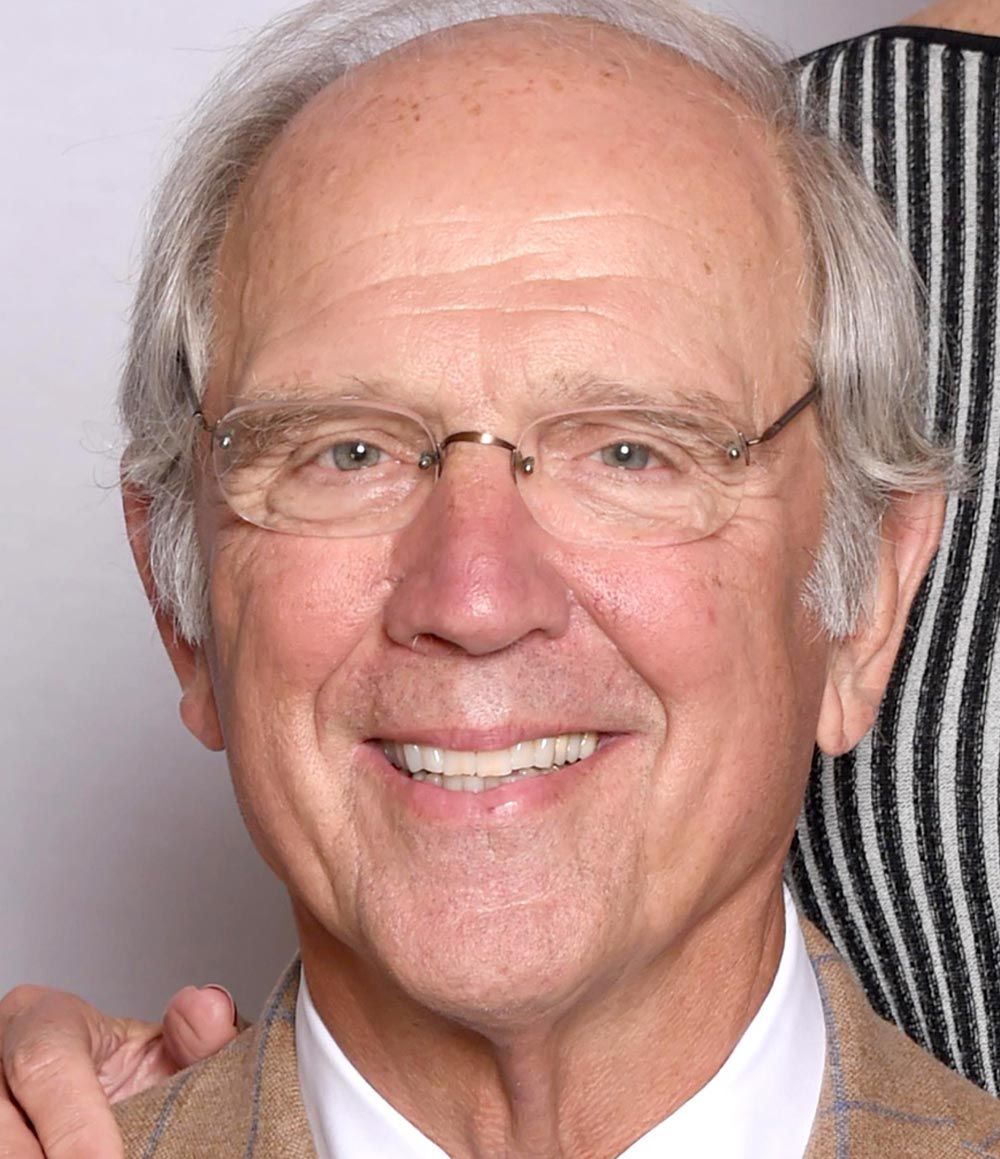 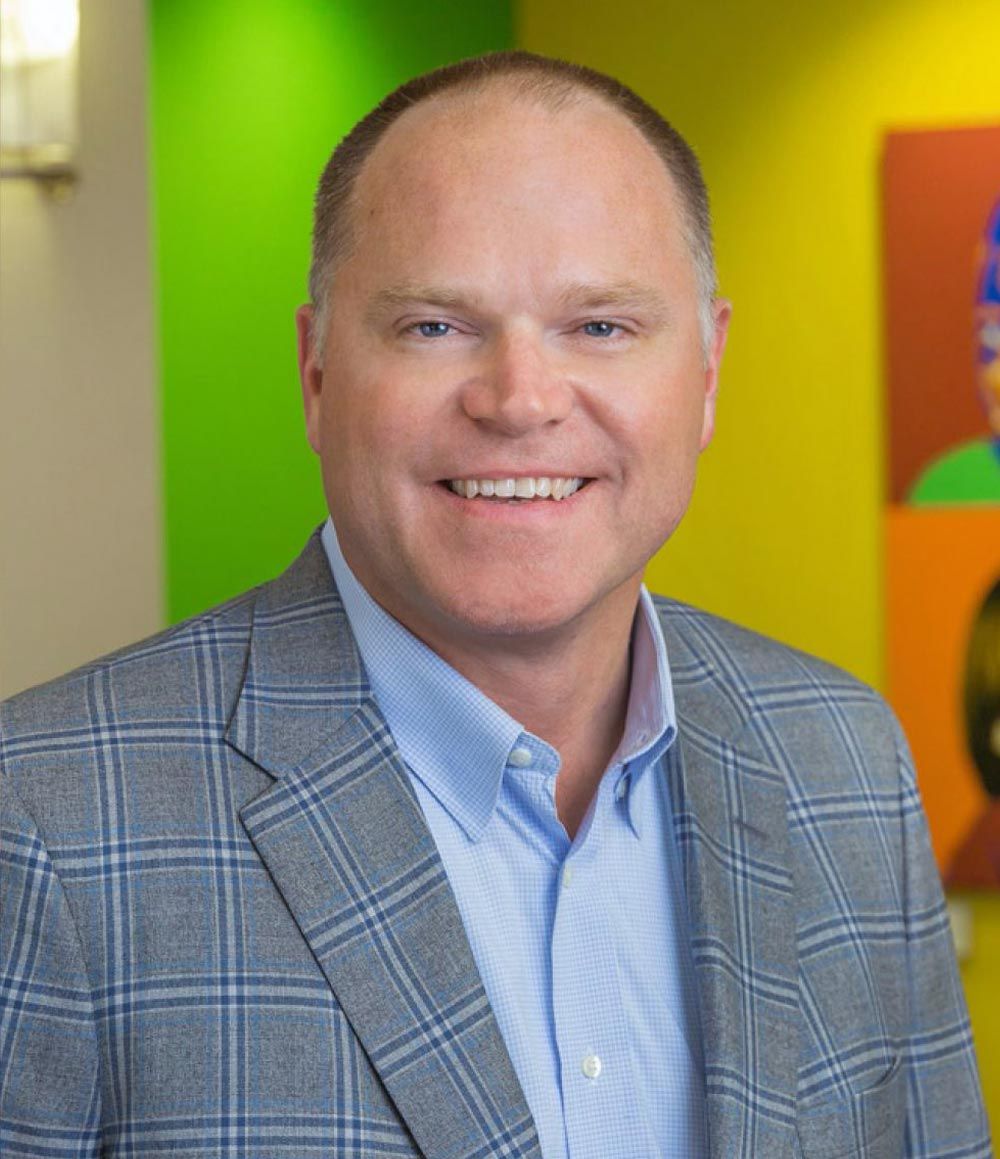 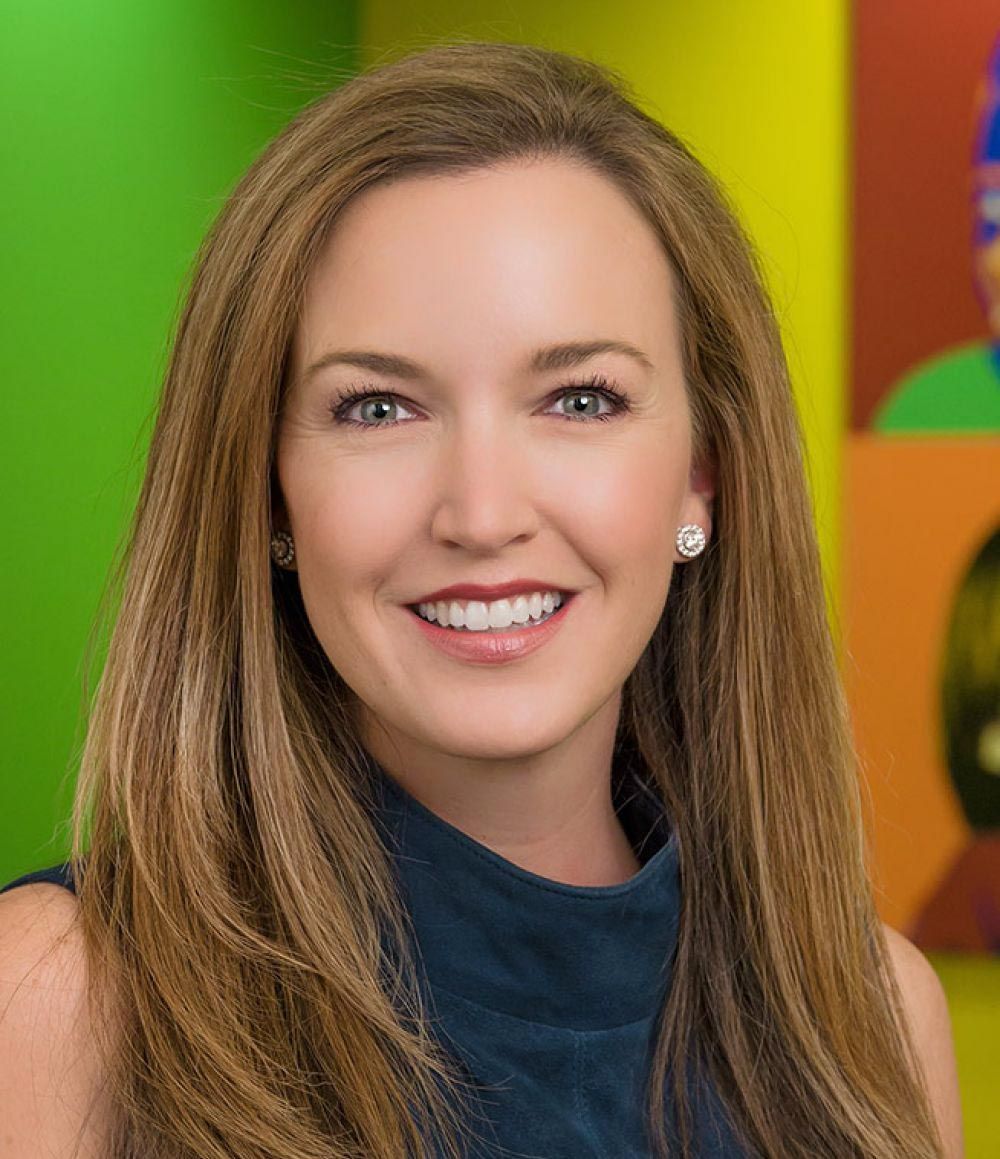 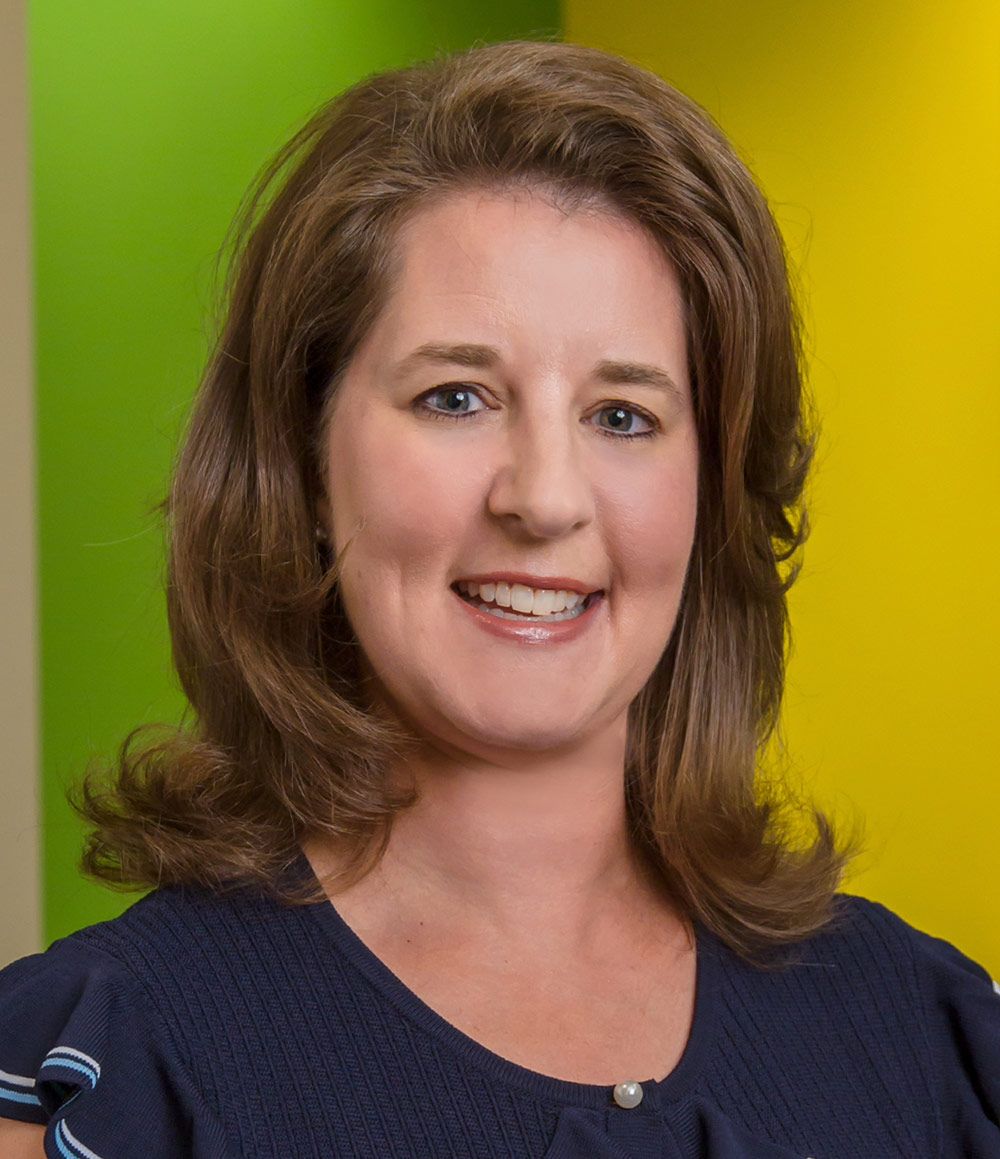 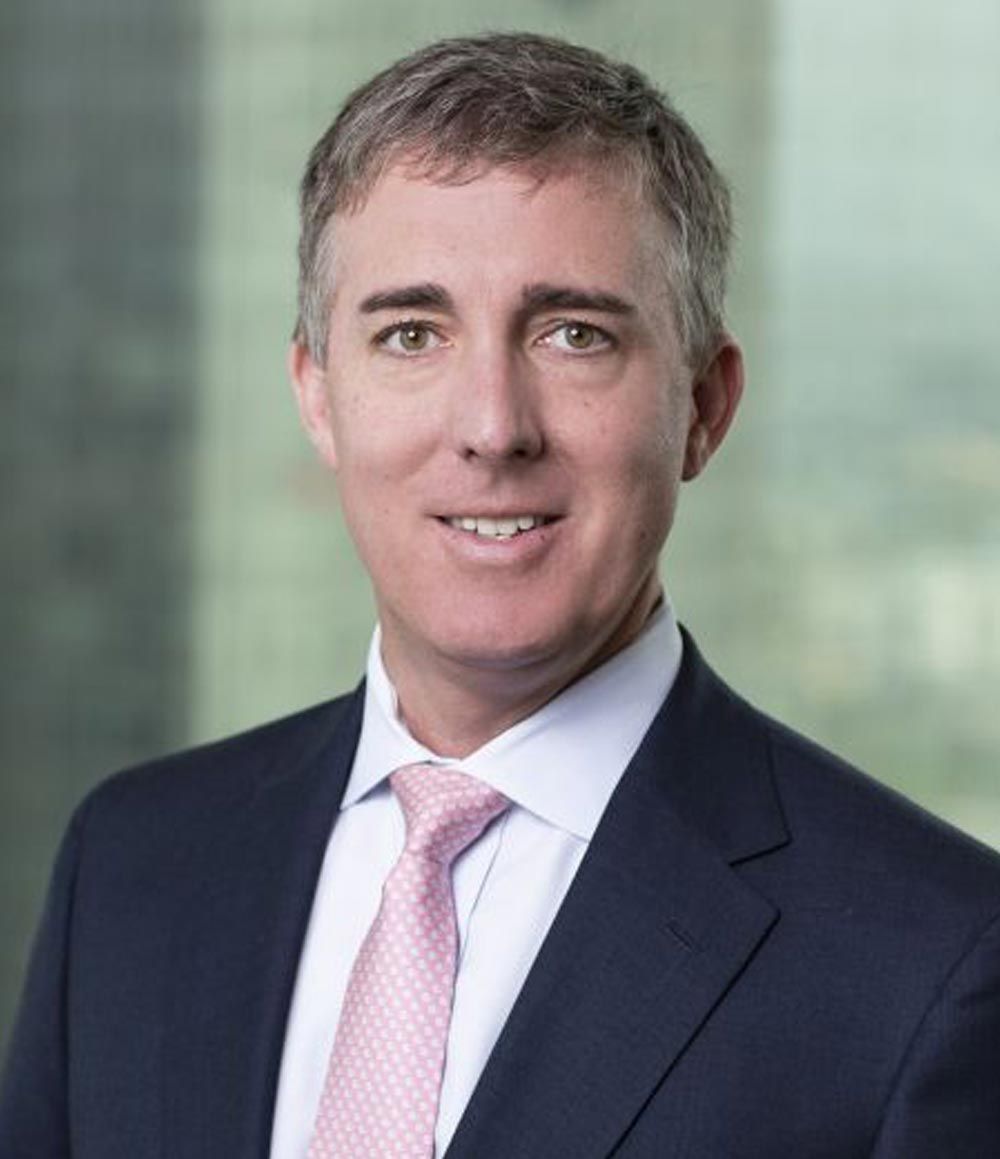 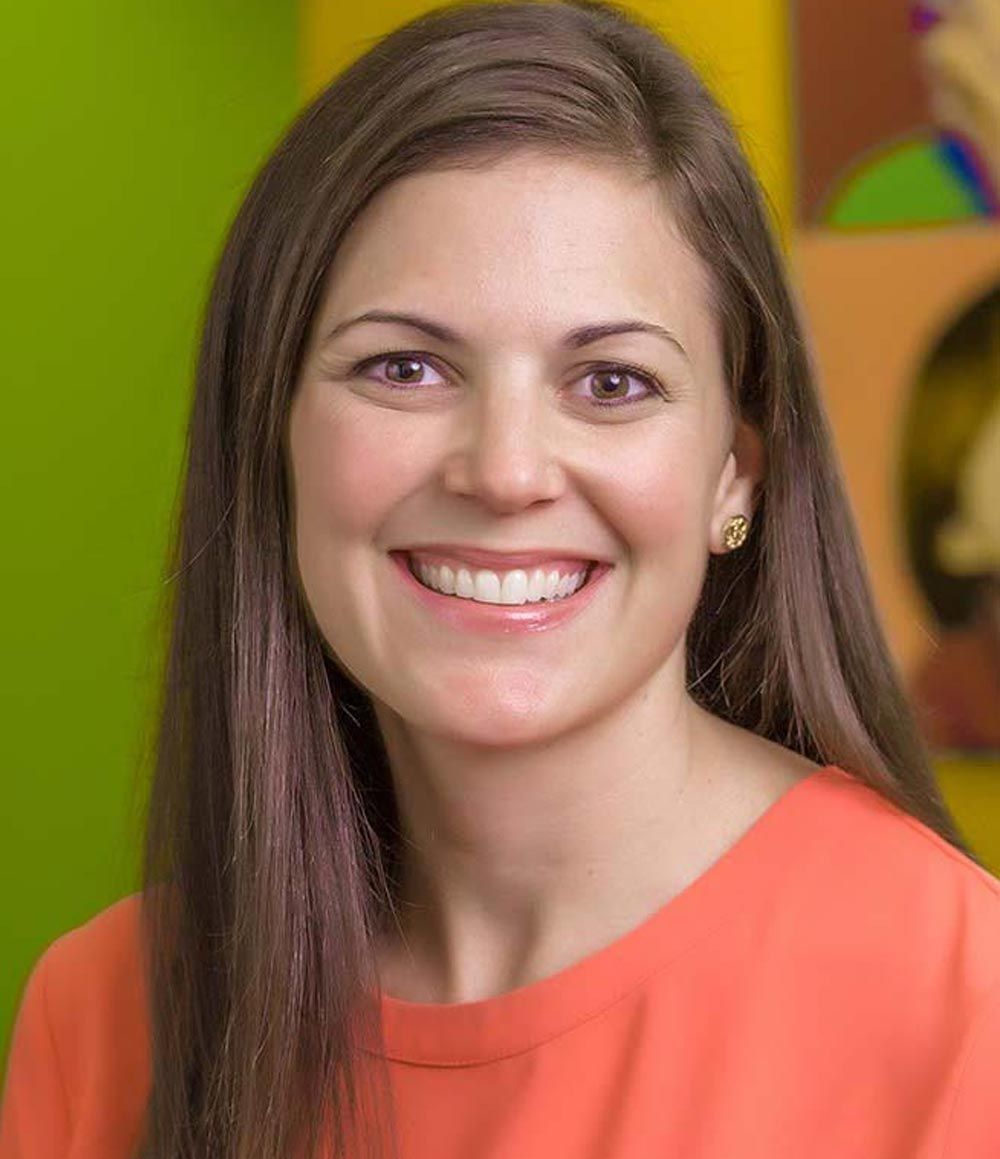 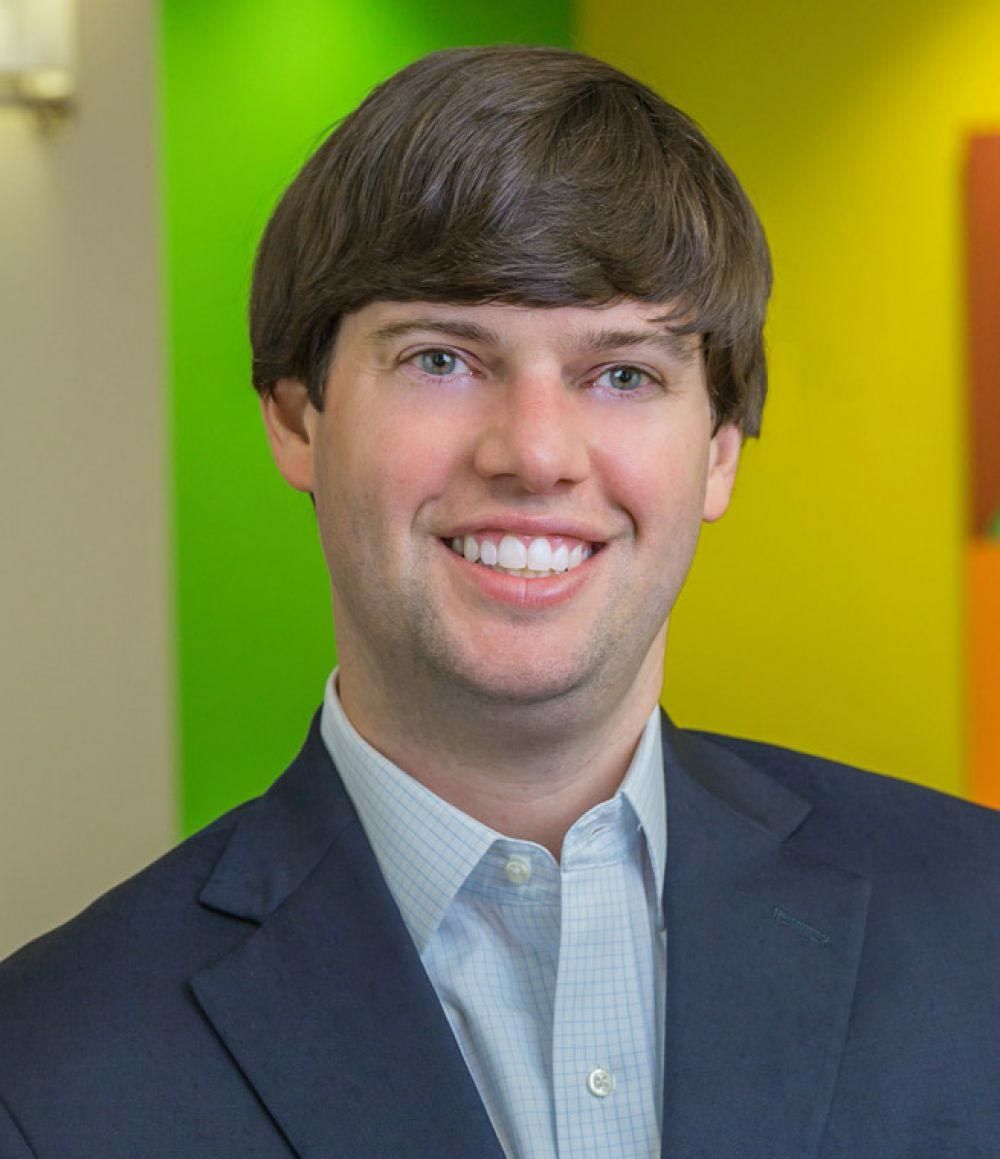 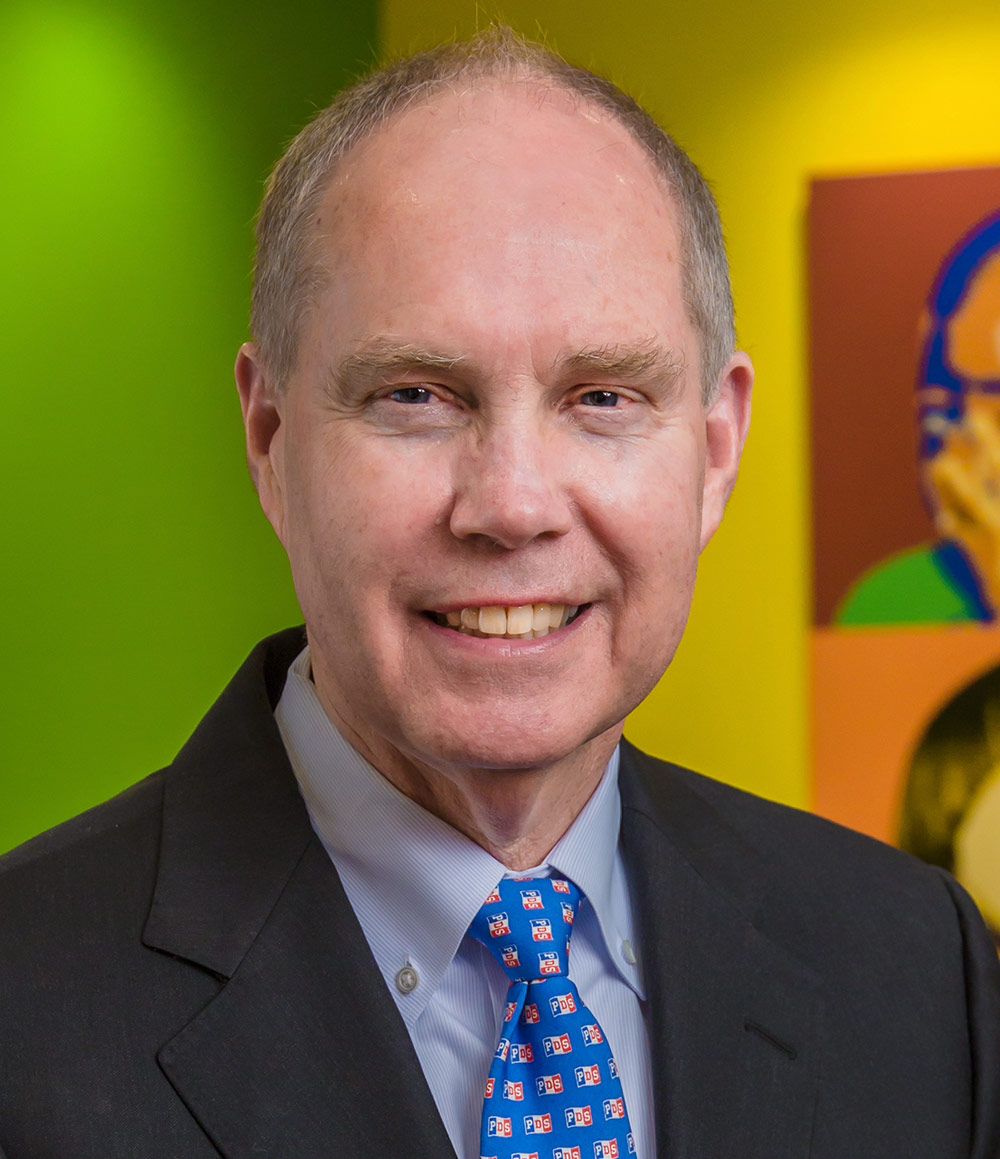 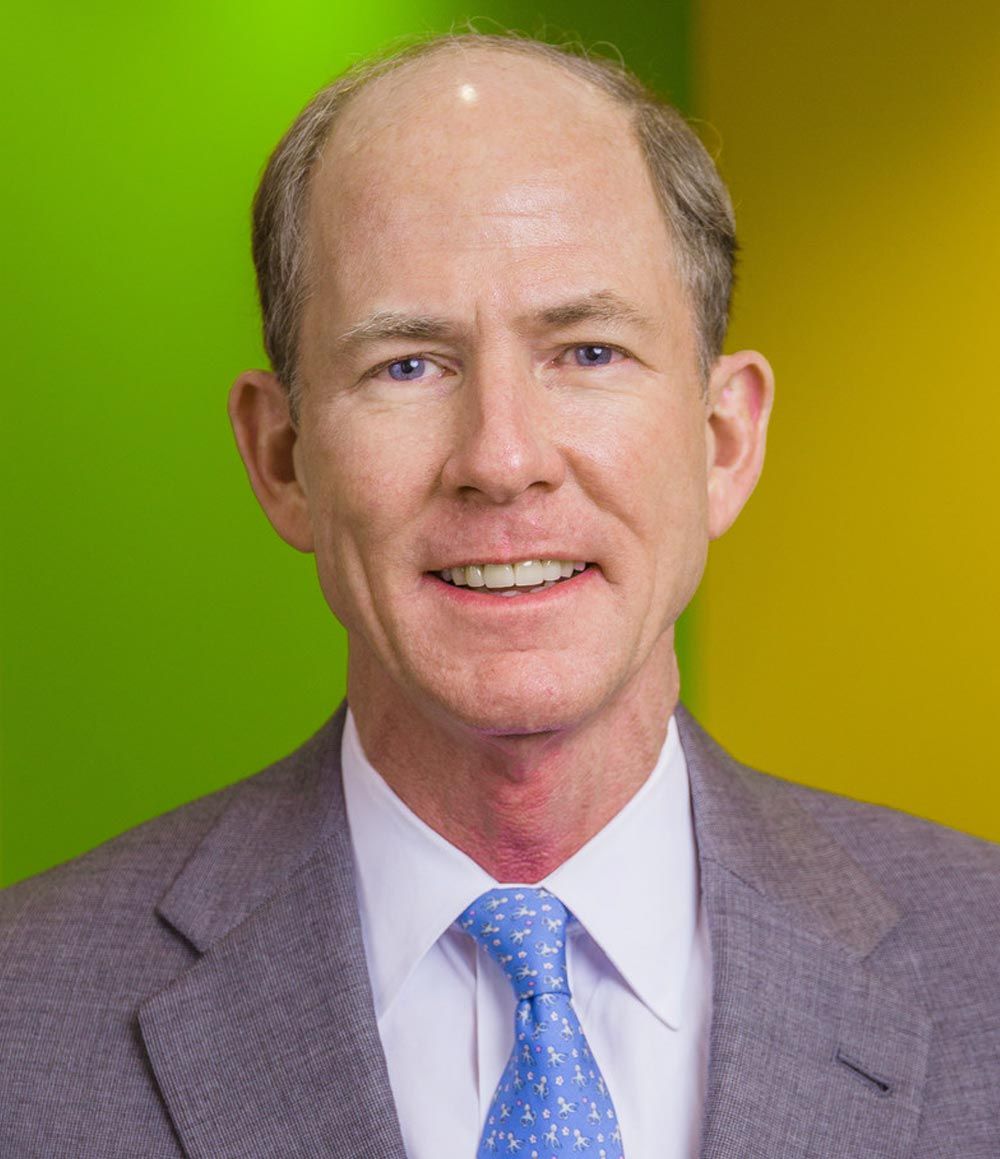 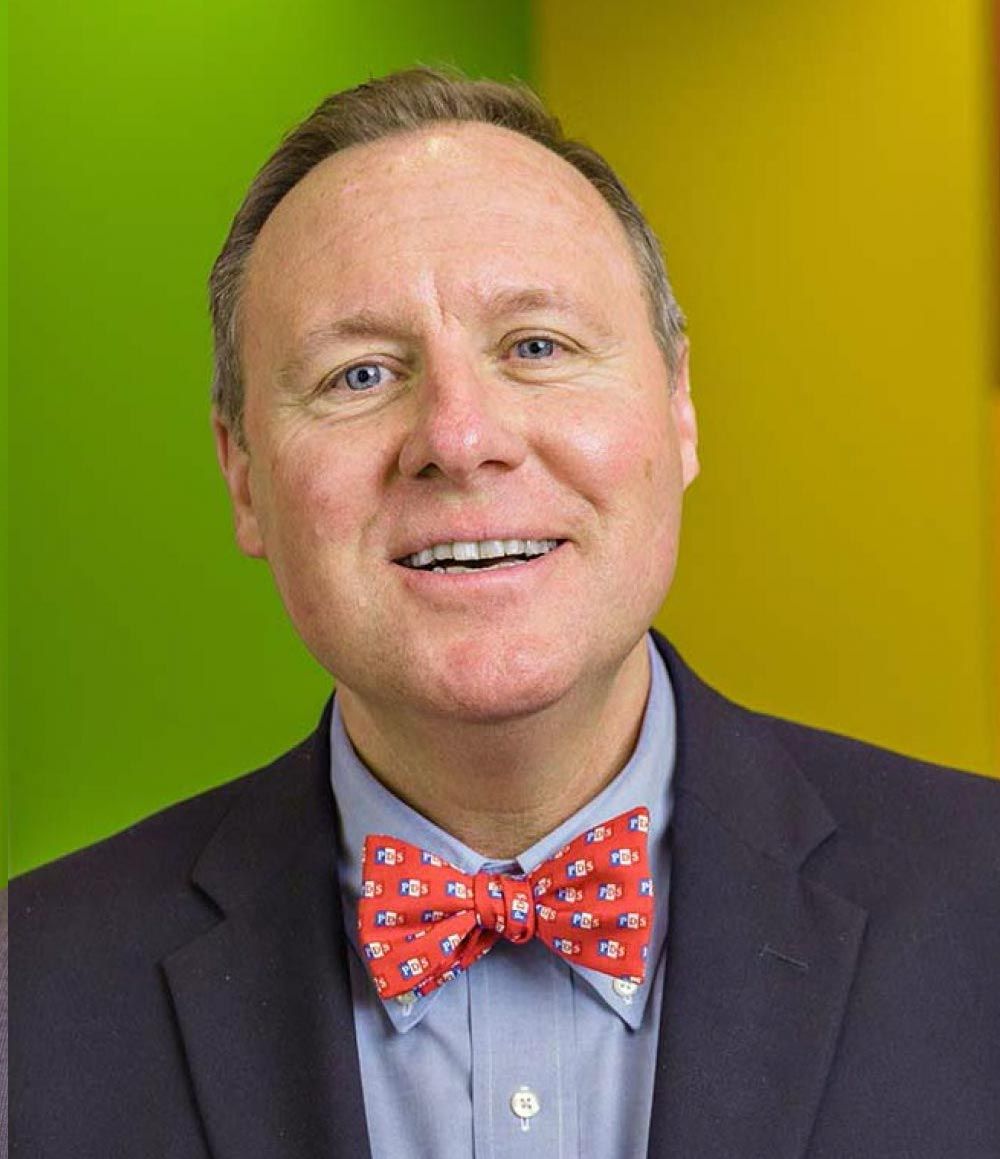