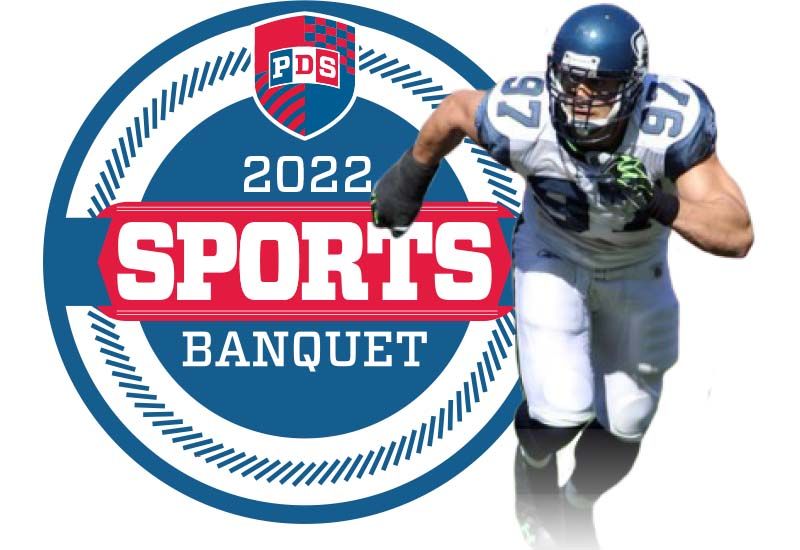 All moms and dads are invited to celebrate the All-Stars from 4th, 5th, & 6th Grades

Enjoy food, fun, and fellowship as we recognize all sports participants!

For all PDS 4th, 5th, and 6th graders and their parents. No siblings, please. 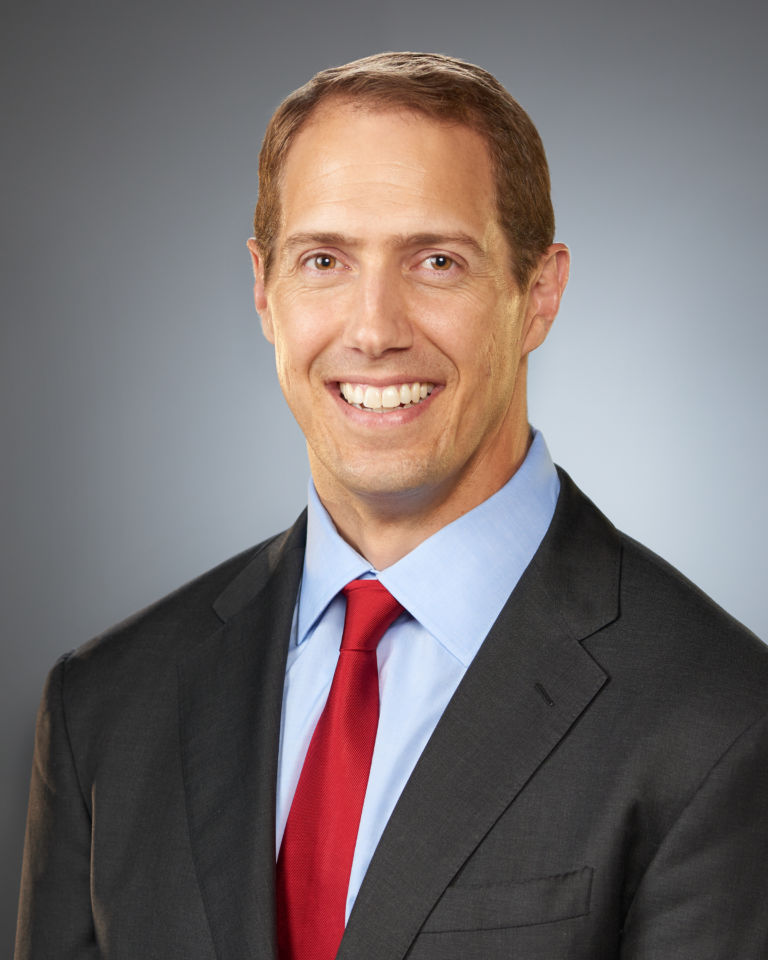 In 2007, he led the NFC with 14.5 sacks and was named the NFC’s Defensive Player of the Year. He retired after the 2009 season having accumulated 471 tackles and 82.5 sacks over the course of his NFL career.

Following his NFL career, Patrick earned an MBA from Columbia Business School. He is currently the President of Kerney Insurance and resides in Riverside, CT, with his wife Lisa and their four children.

We are no longer accepting registrations for this event

This email address is being protected from spambots. You need JavaScript enabled to view it.
Tags: Athletics, 4th Grade, 5th Grade, 6th Grade