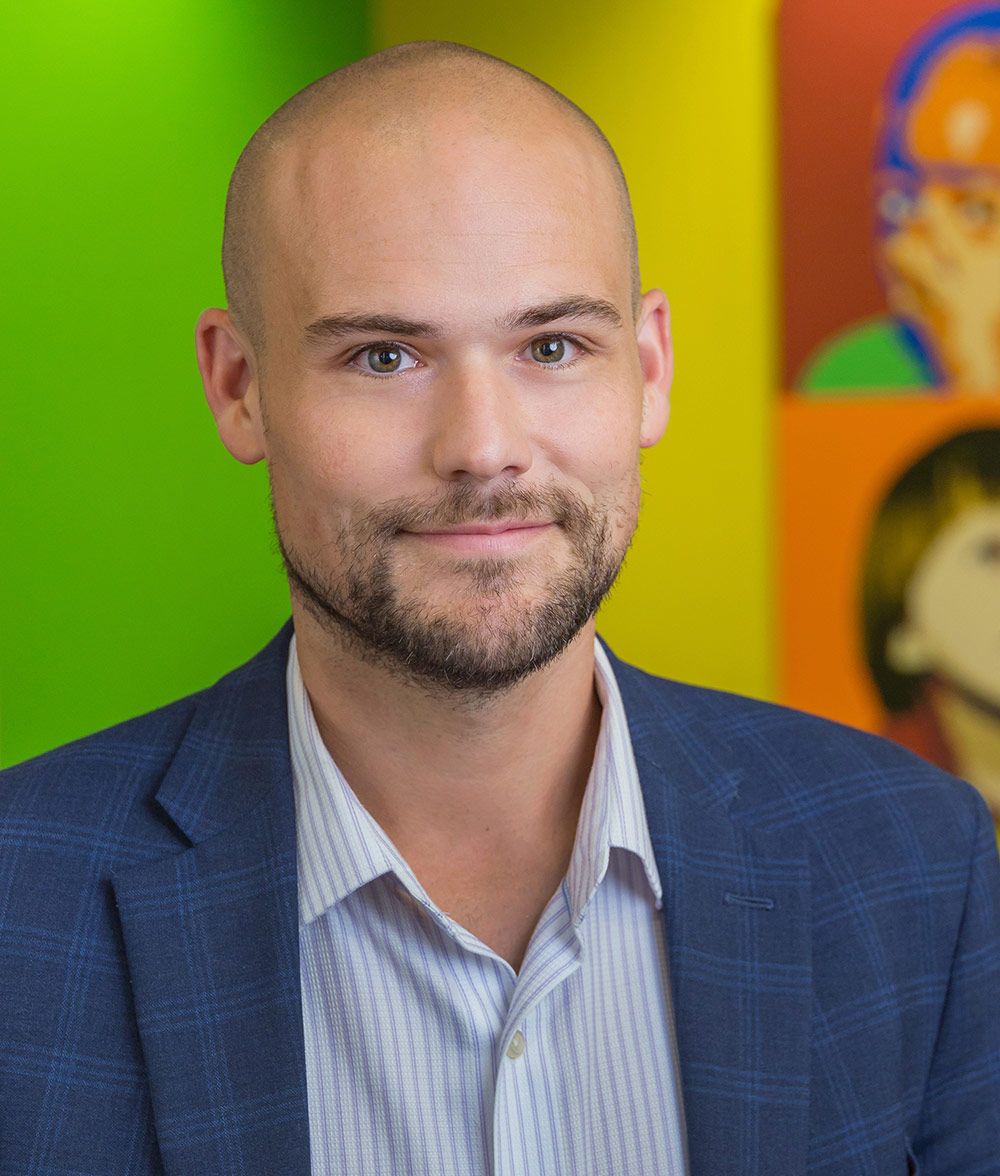 This email address is being protected from spambots. You need JavaScript enabled to view it.
901-842-4602

McKee Humphreys ’95 serves as Assistant Head of School for Advancement at Presbyterian Day School (PDS) in Memphis, TN, one of the leading independent schools for boys.

McKee, a native Memphian, attended PDS and went on to graduate from the University of Mississippi with a degree in finance in 2005. He initially pursued a career in finance, first working at Morgan Keegan as a financial advisor and then at Silverleafe Capital in client relations, operations, and business development. In 2010, his life changed course when he decided to pursue a career in education. He trained with the Memphis Teacher Residency, a Christian organization that trains and recruits teachers to work in urban schools in Memphis. McKee completed his Masters in Urban Education and then taught history at The Soulsville Charter School in south Memphis and also worked as an administrator at Cornerstone Prep in Binghampton.

McKee was thrilled to return to PDS as a social studies teacher in 2014. He not only enjoyed the opportunity to further develop his teaching practice, but also to have the opportunity to coach basketball, soccer, and cross country. In 2016, he moved into the role of Director of Development and was named Assistant Head of School for Advancement in 2019. McKee completed his Masters in Independent School Leadership at Vanderbilt University in the summer of 2021.

McKee loves cycling, running, spending time with neighbors, and being with his family.

McKee is married to Courtney, and they have three children: Tucker (current PDS student), Heloise, and Annie.