In 1949, Second Presbyterian Church, one of the oldest churches in Memphis, founded PDS at the church’s new location at Poplar Avenue and Goodlett. An introductory statement sent to church members stated, "We believe that this field (Christian education) offers a real challenge to us and through the medium of this weekday kindergarten, we are preparing to try to use this opportunity for the greatest good to these children, their homes, and to the highest glory of God." Pastor A.W. Dick and Mr. Robert Hussey played key leadership roles in the opening of PDS.

Presbyterian Day School was founded for the purpose of instilling in boys, during the early years of their growth, those qualities which are essential to their happines and to the future welfare of the society in which they will live. 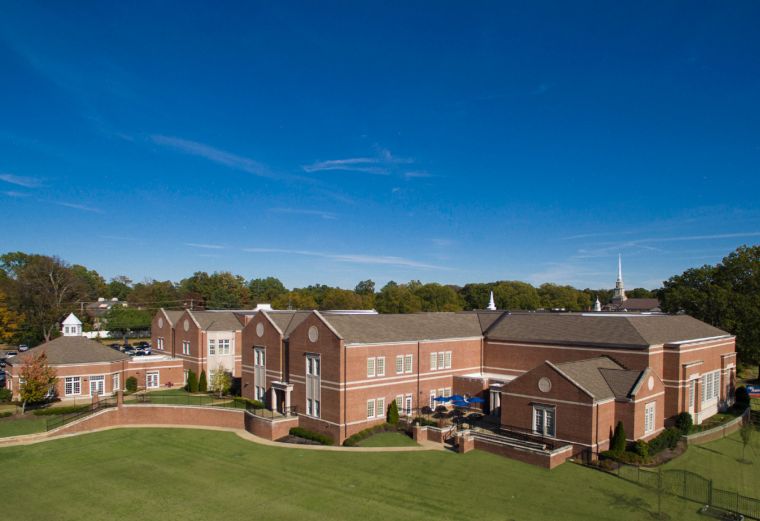 35 children—boys and girls—enrolled in kindergarten in 1949. In 1951, the Pentacost-Garrison School for boys closed, and many of those families enrolled their boys at PDS, which thus became a large boys only school serving boys in grades kindergarten through the 9th grade.

In 1955, PDS helped Memphis University School (MUS) reopen by giving MUS our 7th, 8th and 9th grades, as well as our head of school, Colonel Ross Lynn. Second Presbyterian Church was also instrumental in assisting MUS to reestablish itself. PDS thus became a school for boys in kindergarten through the 6th grade, and PDS and MUS have maintained a close and supportive relationship since then.

The curriculum and teaching methodology have changed to assure that PDS continues to prepare boys to be scholars and leaders in a changing world. Despite these changes, PDS has remained true to its founding and mission and maintained its great traditions, which include the Christmas Pageant, the Speech Contest, Yipes Stripes, the Student-Faculty Basketball Game, and Happy-Grams.

Throughout its history, PDS and Second Presbyterian Church have remained close and supportive partners, though they are separate entities, as PDS is an independent school.

Over 3,600 boys (and a few girls from the early years) have graduated from PDS, and they have held a number of leadership positions in Memphis and beyond. Alumni include FedEx founder Fred Smith and Autozone founder J.R. "Pitt" Hyde. 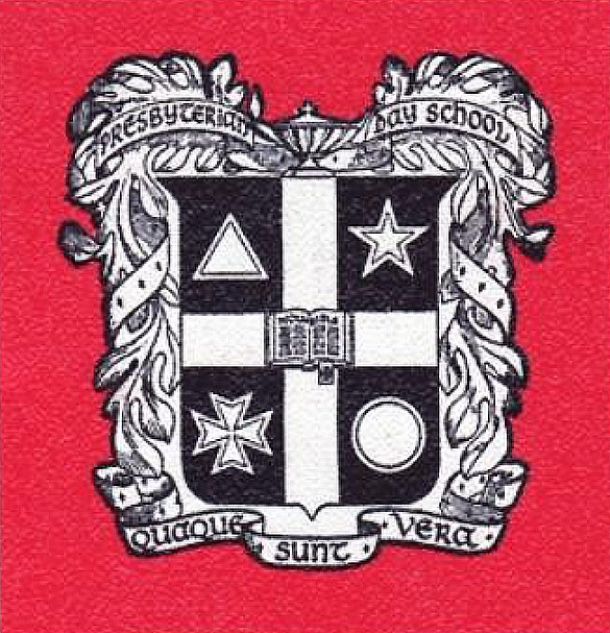 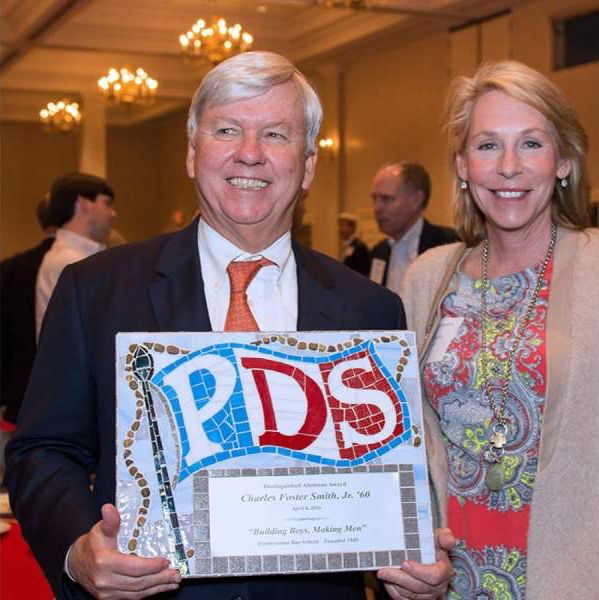 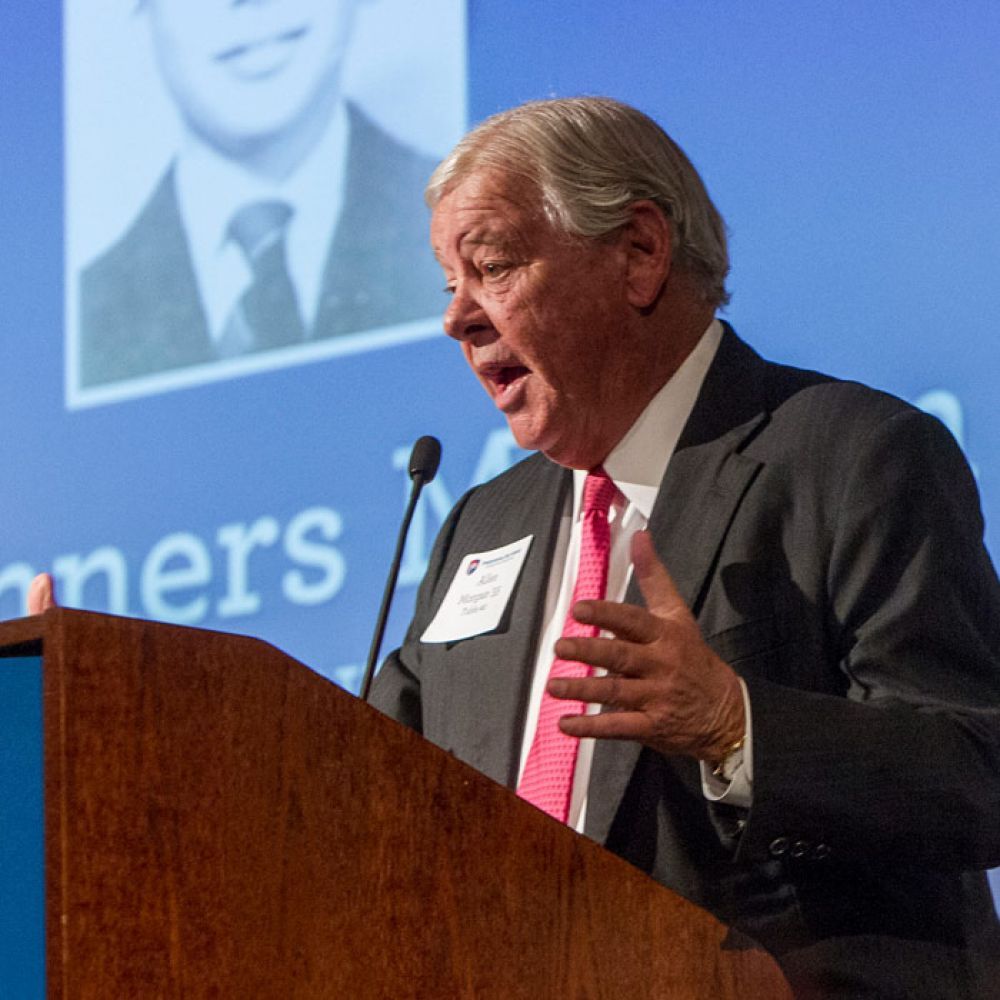 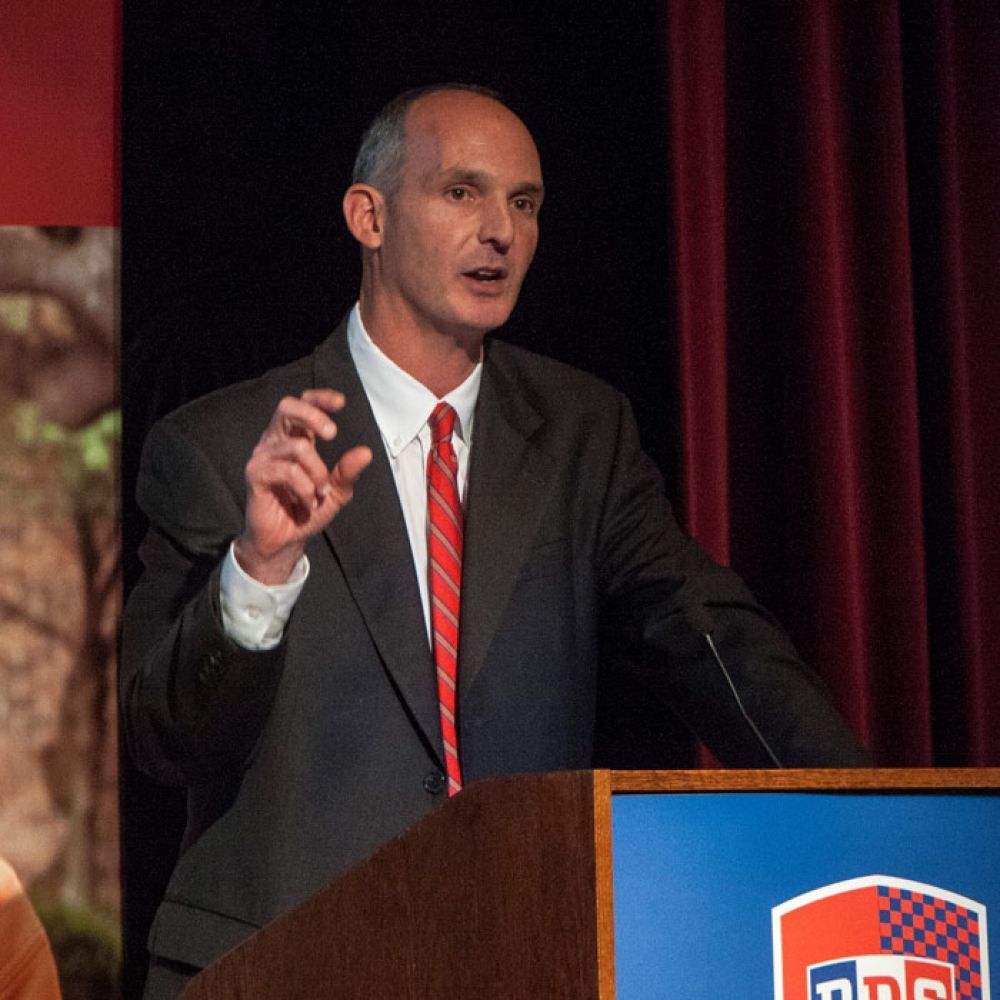 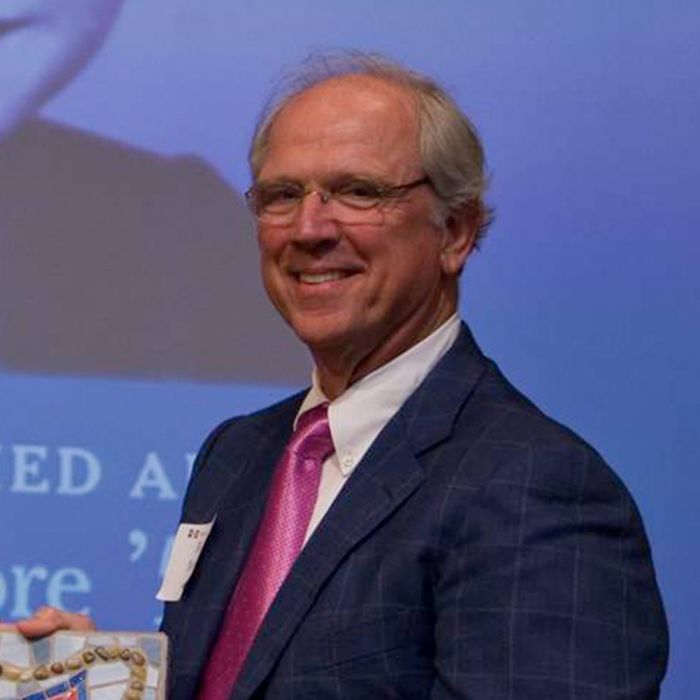 The PDS alumni list reads like a who’s-who among the Memphis community. Our graduates matriculate to many of the nation’s finest universities.
More on Alumni