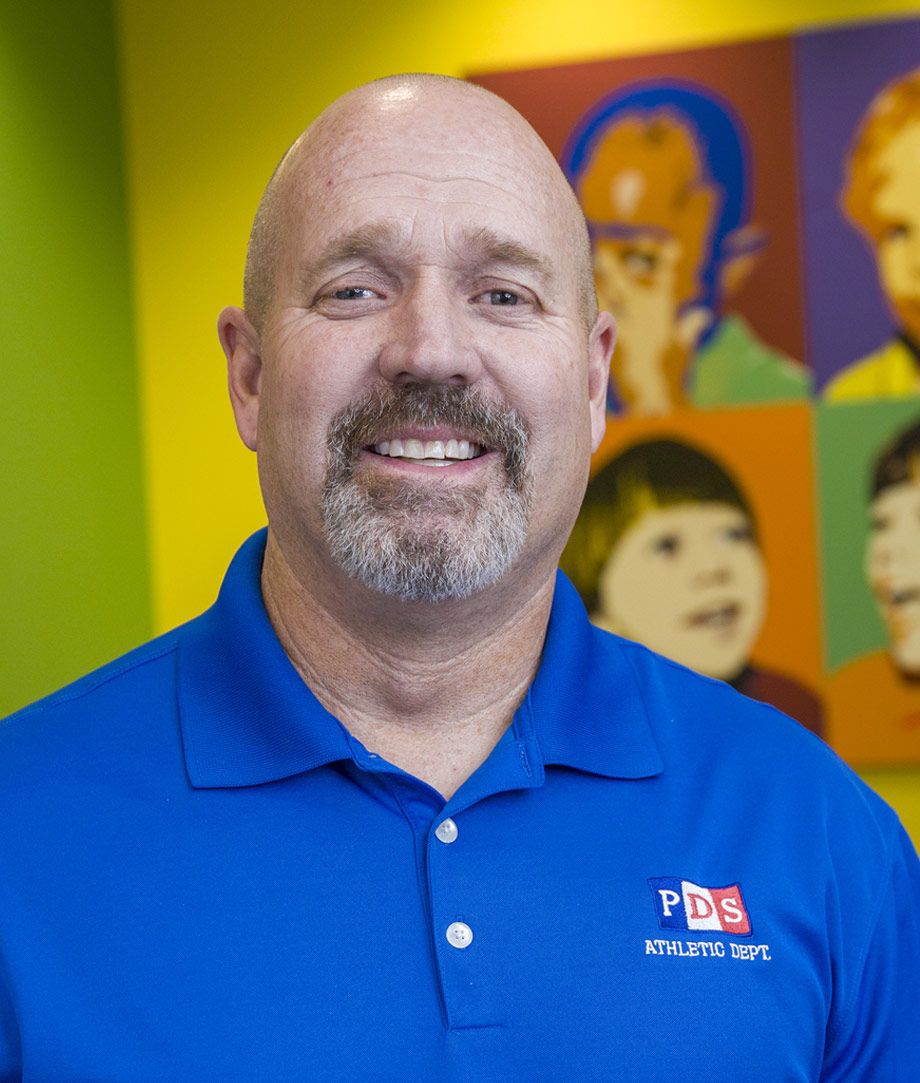 This email address is being protected from spambots. You need JavaScript enabled to view it.
901-842-4626

Dennis Smith serves as Director of Athletics and Operations at Presbyterian Day School (PDS) of Memphis, TN, one of the largest elementary boys’ schools in the country.

Dennis, born and raised in Memphis, Tennessee, graduated from The University of Memphis with a Bachelor of Science in Physical Education. He began his career at PDS in 1987, spending the last 29 years teaching, coaching and mentoring students.

Coach Smith has coached over 80 recreation and 40 competitive teams. He has conducted over 150 basketball camps and clinics for players and coaches.

He was the recipient of the 1999 Youth Leadership Award presented by the University of Memphis and continues to be a leader in the community as the founder and director of Victory Ranch, a non-profit camp and retreat center located in the mid-south. Under Coach Smith’s leadership, Victory Ranch has become one of the best Christian overnight camps, existing to nurture and challenge the body, mind and spirit to the glory of God.

In his free time, Coach Smith enjoys spending time with his family, riding his horses, and working in the yard. He is married to Anne and they have three children.