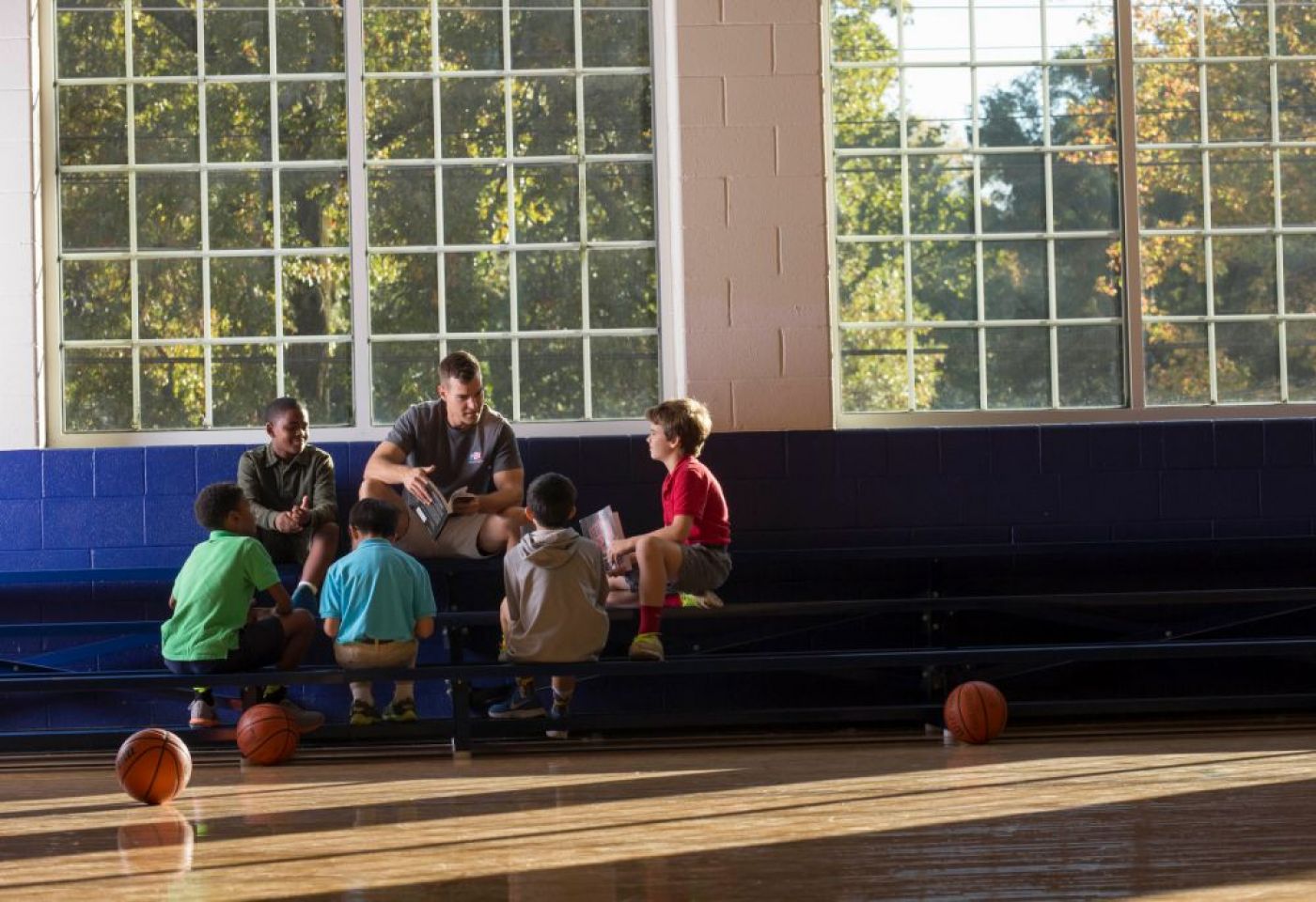 Mentoring - As iron sharpens iron, so one man sharpens another.

As iron sharpens iron, so one man sharpens another.

Since 2008, the Building Boys, Making Men character education program has been a signature component of the Presbyterian Day School experience. Designed to provide a framework and structure for developing a boy’s faith, character, and values, the program exists to address the simple — and confounding — question of what it means to be a man.

At the center of the program’s curriculum is the nationally acclaimed book, Flight Plan: Your Mission To Become A Man, written by former Head of School Lee Burns and former Chaplain Braxton Brady. Introduced in 2010, the book addresses a number of issues boys will face as they grow up, from friendships and peer pressure to drinking and drugs, girls, dating, and managing family relationships. The book has been requested and used by families, churches, and schools across the country and beyond.

But if Flight Plan is the foundation for PDS’ character education curriculum, then the eight male staff members who serve as mentors for the program comprise its beating heart. Mentors meet regularly with small groups of 5th- and 6th-grade boys, spending 40 minutes each week in a loosely structured setting that follows the book chapter-by-chapter — while also serving as advocates for their group of boys throughout the week.

The mentoring program itself has been geared exclusively to sixth graders since its inception, but in 2014 it was expanded to include fifth graders and will eventually be introduced to fourth graders as soon as next year, albeit on a less formal, introductory capacity. 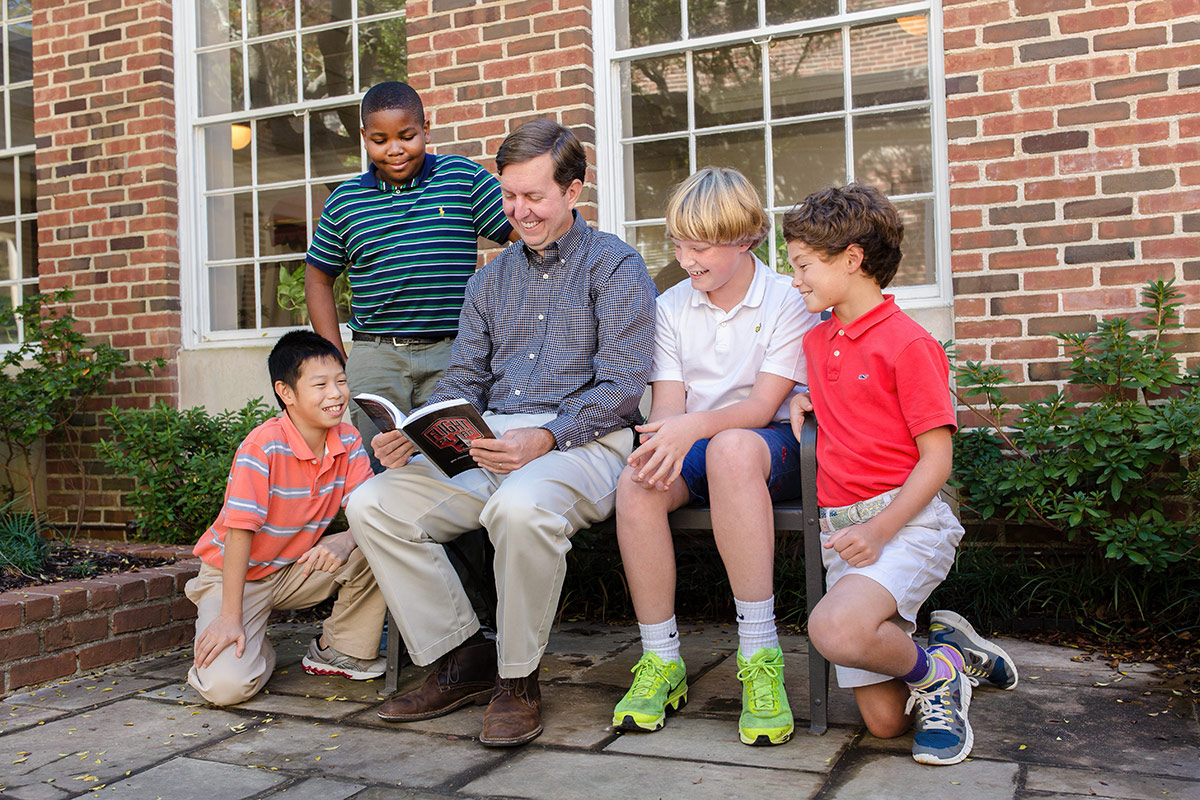 “When we initially started with the sixth grade, what we found was that by the time we were finishing the year, we were really only scratching the surface,” Brady says. “By introducing it sooner, the boys will already have the tools and basic understanding in place; what it means to be a true friend and what the definition of manhood looks like.”

The expansion of the program also means the role of mentors will become even more vital, Brady says.

“It’s hard when you have 70–80 boys to have a deep relationship with all of them,” he says. “This gives each mentor the opportunity to zero in on a small group and let them know that they are loved and being looked out for.”

Elementary Principal Mark Fruitt says he expects mentors to be a sounding board for the boys when they have questions, as well as a resource when the time comes.

It gives them a great sense of comfort and peace knowing that their son is being looked out for personally, and has somebody that he can go to.”

“If there is a discipline problem with a boy, for instance, I want the mentor to be that boy’s advocate to me,” he says. “The mentor is a person who knows the boy and can speak on his merits, based on his own interactions and experience.”

Spencer McLean, Director of Athletics, is one such mentor.

“We try to address the situations and moments that they are going to have to face in the years to come that will test their character, challenge their commitment to doing what’s right, and help shape the kind of men they’ll become,” he says, “whether it’s situations involving sex, drugs and alcohol, peer pressure, you name it.”

McLean says it is important that each mentor be able to add context and address their boys’ individual questions, sometimes by looking at examples in the scriptures and sometimes by sharing their own experiences. The program can help launch important, enduring friendships, too, he says.

“My favorite scripture verse is Proverbs 27:17: ‘As iron sharpens iron, so one man sharpens another’,” McLean says. “It’s a valuable personal relationship that you want to build as a coach and an advocate, and it’s something you want to see the boys building with one another, too. These guys are going to be seeing a lot of new things together, and it’s a lot easier to make good choices when you have a friend there with you.”

Parents’ response to the mentoring program has been very positive, says Brady, who is himself a PDS parent.

“There comes a time for most parents where they want their boy to hear from someone else instead of just hearing from them,” he says. “From the parents’ perspective it gives them a great sense of comfort and peace knowing that their son is being looked out for personally, and has somebody that he can go to.”

“At the end of the day, we often wind up spending more time with these boys during the week than their parents do; it’s comforting for parents to know that they have a godly man looking after their son on a regular basis.” 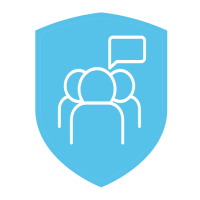 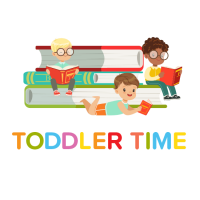 It's story time! At PDS, we know that nothing inspires the imagination like a good book. Join us for a morning of fun listening and crafting. 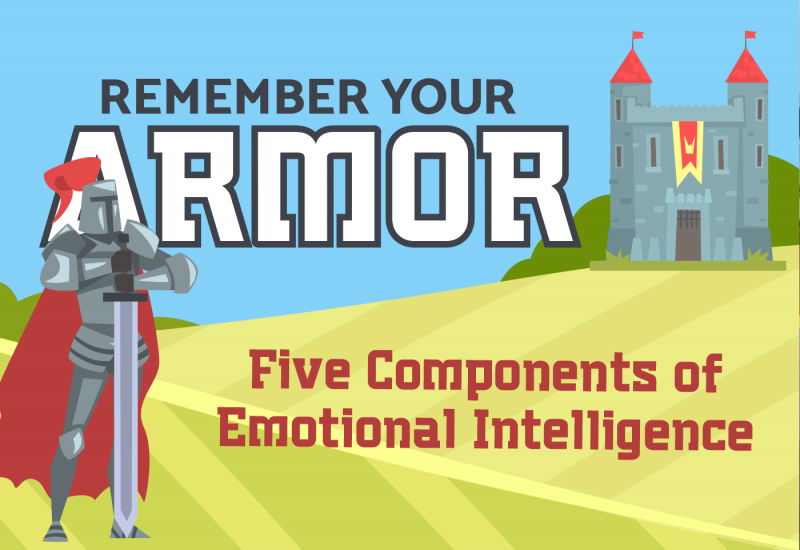 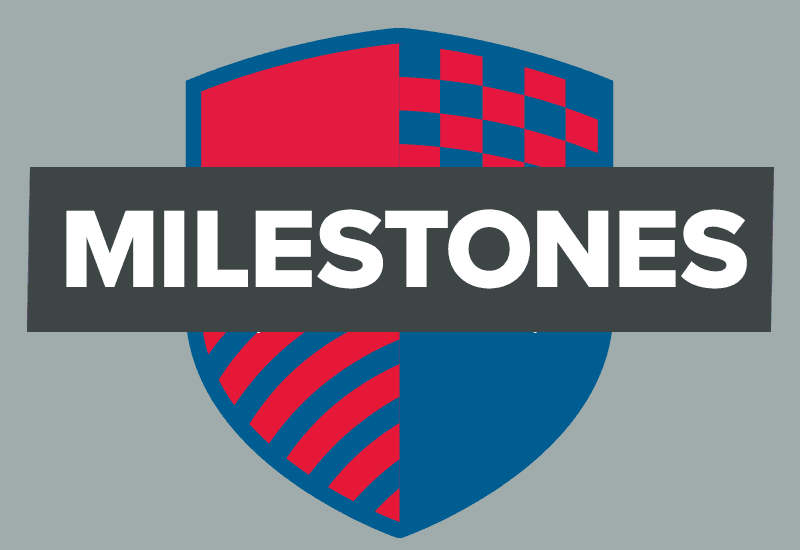 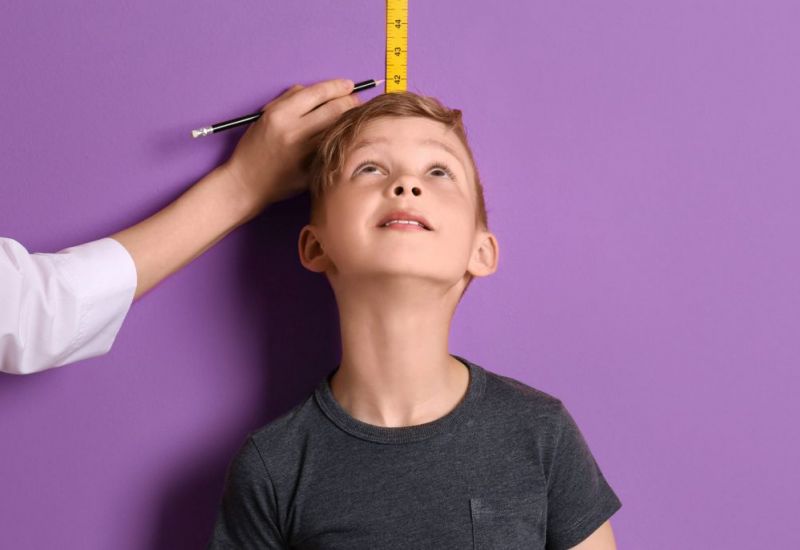 When It Comes to Your Children’s Reputation, Focus on the End Game 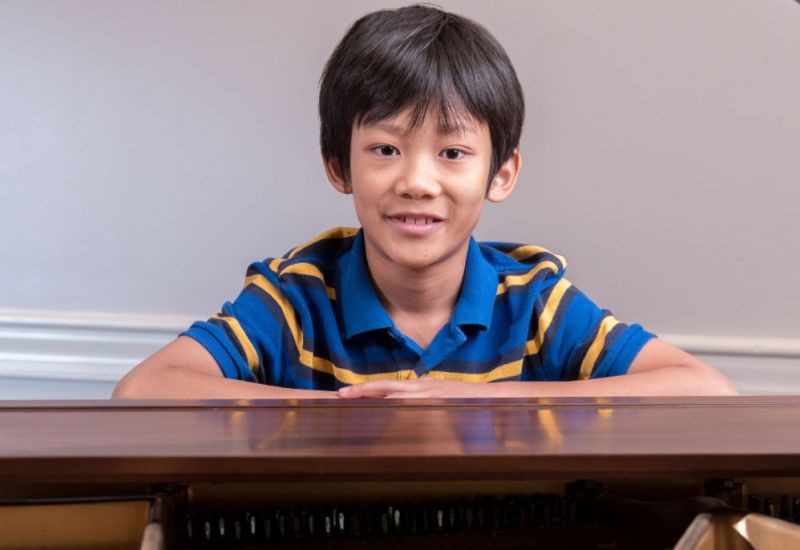 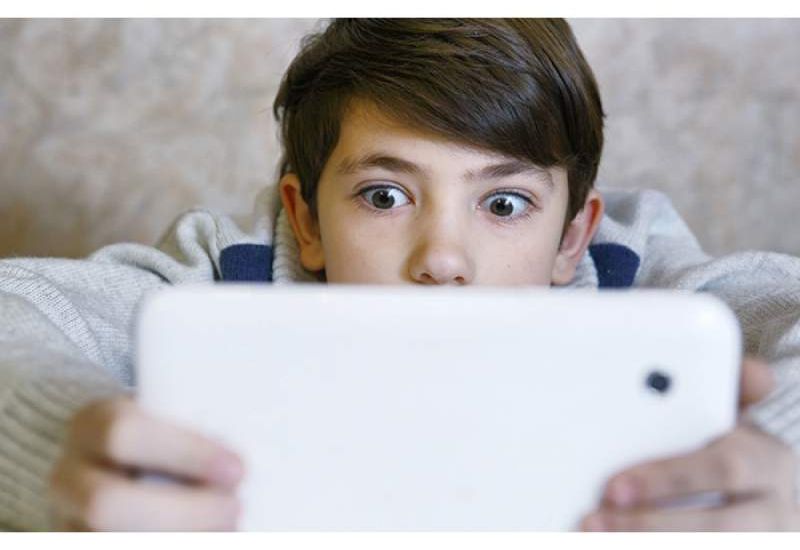 Apps That Can Lead To Trouble 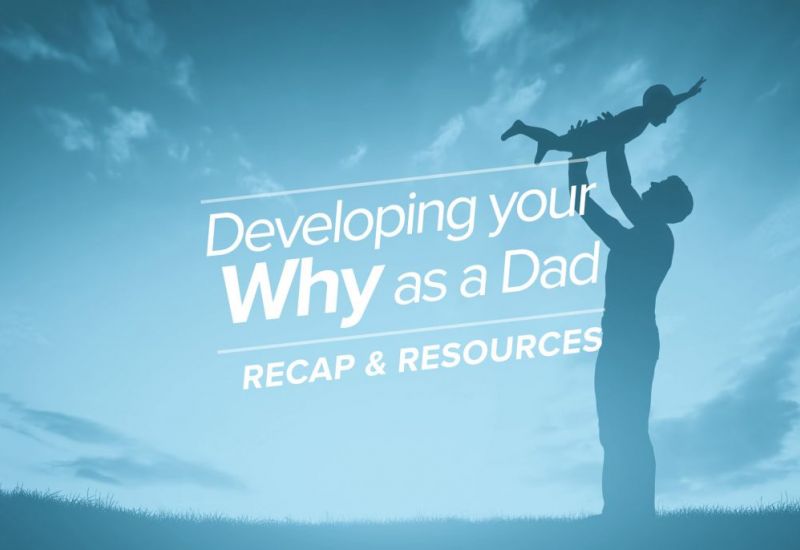 Developing Your "Why" as a Dad - Recap and Resources